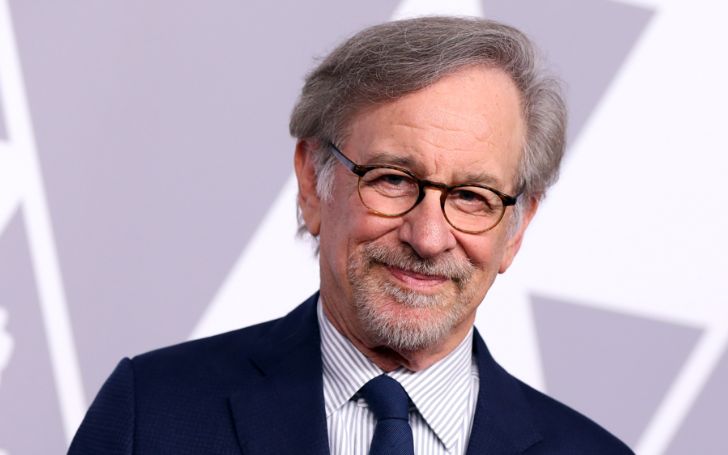 Steven Spielberg is an American filmmaker and producer who lives a luxurious life in his house of Pacific Palisades which worths more than $20 million. The director is also in love with cars and rides many high-classed cars from brands like Austin Martin and Tesla.

Want to know more about the properties of the billionaire? Well, here we present to you the houses and cars of Steven Spielberg!!!

Steven Spielberg is an American filmmaker who garnered billions of dollars from his career. Well, Steven Speilberg holds a net worth of $3.7 billion as of 2020. Thanks to this, he purchased some of the high rated properties across the United States.

At first, let’s talk about Steven’s house in Pacific Palisades. The filmmaker currently lives along with his wife, Kate Capshaw, in the naturally pleasing state of California. Further, he purchased the mansion in the late 1990s.

The house lies in between the area of 3.5 acres and contains five bedrooms and six bathrooms. Furthermore, the eye-pleasing property shows beautiful ocean views and also marks many hiking trails in the neighborhood. Well, the house also features French doors, a master bath with lamps and a skylight, and a big aquarium filled with fourteen thousand gallons of water. Amazing right? Well, why to have a small one when you are a billionaire!

The property includes many other luxurious items inside every room. For instance, there is also a study room and a screening room inside the house. As for the artworks, the house is mostly filled with family photos and memorabilia. Besides, there is also a big sloping backyard with a swimming pool and tennis court. The eye-catching property costs in between a whopping $20 millions to $35 millions.

Before owning a house in Pacific Palisades, the filmmaker was living in his oceanfront property in Malibu. In 1989, the director bought the seven bedrooms and ten bathrooms house, which lies in between the area of 7,237 square feet. Moreover, he purchased the house while it used to be in two different parcels of land for $6.5 million.

The Craftsman-inspired house features a massage room, a home theatre, a courtyard, and a swimming pool with a spa in the main house. Alongside the main house, there is also a guest house that features two bathrooms.

After owning the property for a long time, Speilberg decided to lease the Broad Beach house at $125,000 per month in 2013. Later in 2015, Steven sold the house for $26 millions. Well, it was one of the most loved properties of the Steven and his children, Sasha Speilberg, Max Spielberg, Mikaela George Spielberg, Sawyer Spielberg, Theo Spielberg, Destry Allyn Spielberg, and Jessica Capshaw.

Steven also owns a vacation home in Hamptons. The six acred house is situated just near the Georgica Pond in East Hampton. Further, the house includes a large outdoor pool, a backyard, and perfectly managed trees all over the property. There are two houses in the property, one is a main house, and another is a guest house designed by non-other than the architect, Charles Gwathmey. Also known as Quelle Barn, the house is worth more than $15 millions.

Apart from that, Steven also owns a property in New York City and Florida (estimated worth $5 millions). Besides, he also used to own a condo in the Tribeca neighborhood. Further, the neighborhood is also packed with other celebrities like Taylor Swift, Orlando Bloom, and Peter Jackson.

Alongside owning multi-million properties, Steven also rides many cars with his wife, Kate. The renowned director owns an Aston Martin DB9 car, which costs $91,646 to $110,134.

The filmmaker also owns a Modern S Tesla car of white color which costs around $60,000.

On top of that, the director also used to own a yacht called The Seven Seas. He purchased the yacht for $184 million and roamed in various places like Portofino, Italy, Shanghai, and Hawaii. Besides, he later sold the yacht in 2015, explaining it wasn’t big enough for him.  Moreover, Steven has ordered a new 300-foot yacht worth $250 million.