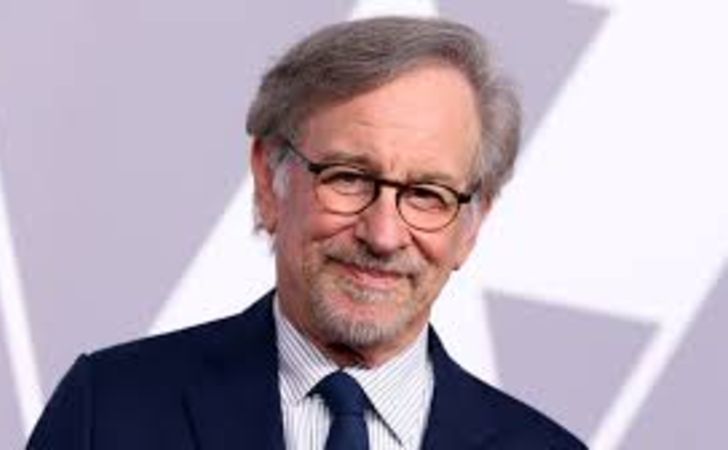 The name of Steven Spielberg needs no introduction since he inspired the New Hollywood era that everybody loves. Although Spielberg’s professional life is quite fascinating, his married life is equally exciting.

Steven Allan Spielberg, 73, tied the knot with fellow actress Kate Capshaw on October 12, 1991. Surprisingly, it was their profession that made them close. Capshaw and Spielberg met for the first time in the sets of Indiana Jones and the Temple of Doom. In fact, it was Spielberg behind the cameras directing the movie while Kate acted in it.

As soon as they met, they struck a special connection that started a romantic affiliation between them. After dating for quite a while, Spielberg got down on one knee to ask his girlfriend to marry him.

Once Steven told in an interview that his leading lady in the movie, Indiana Jones is still is leading lady. “The prettiest thing that came out of that film was my future wife.”

Like himself, his beau, Kate, is a reputed retired actress who featured in some top works like Dreamscape, Power, and Black Rain.

At the Oscars in 2018, when a host asked Steven about what he does, he simply said he was Kate Capshaw’s husband. Relationship Goals, is it? The married couple will enter their twenty-ninth anniversary in October 2020.

Steven Spielberg and his wife, Kate Capshaw, raised seven children. Although two of the kids, Max and Jessica Capshaw, are from their own earlier romantic ties. They welcomed three biological kids, Sasha Spielberg, Sawyer Avery Spielberg, and Destry Allyn Spielberg, in 1990, 1992, and 1996 respectively.

The couple also adopted two kids, Theo Spielberg and Mikaela Spielberg, into their already big family. In fact, it was Kate who adopted Theo before marrying Steven.

Sometimes things have to fall apart to make way for better things. Steven Spielberg might never have found Kate Capshaw if it weren’t for his divorce with ex-wife Amy Irving.

Spielberg, initially met Amy when director Brian De Palma suggested her for a cast in Close Encounters. As soon as Spielberg met her, he knew that the woman was something else. Consequently, he put him into the role even though she was way too young for it and started dating later on.

The modern-day couple would relate to their love story since they went through many on and offs in their relationship. After dating for some time, Irving moved in with the Hollywood legend in his funky house. They broke up in 1979 but didn’t cut off each other and remained close friends. Later, in 1984, they patched up by fixing things and married in November 1985.

Steven Spielberg Has One Son with Ex-Wife

One of Spielberg’s seven kids came with the Obie Award winner, Amy Irving as well. The couple gave birth to their only child together, Max Samuel Irving, on June 13, 1995.

Max carries his dad’s legacy in movie credits as well, such as Snap Shot, Jurassic Park: Trespasser. Furthermore, he also appeared on The Rage: Carrie 2.

Just like many good things end in life, the married couple had a expiry date in them as well. Amy and Spielberg went through multiple conflicts and increasing stress levels with competing careers. The unfortunate incident led them to part ways with a divorce agreement in 1989.

Despite a divorce, they left things on good terms with their homes nearby to ease things off on child custody and parenting of their son. Surprisingly, it was the third most costly divorce for a celebrity.