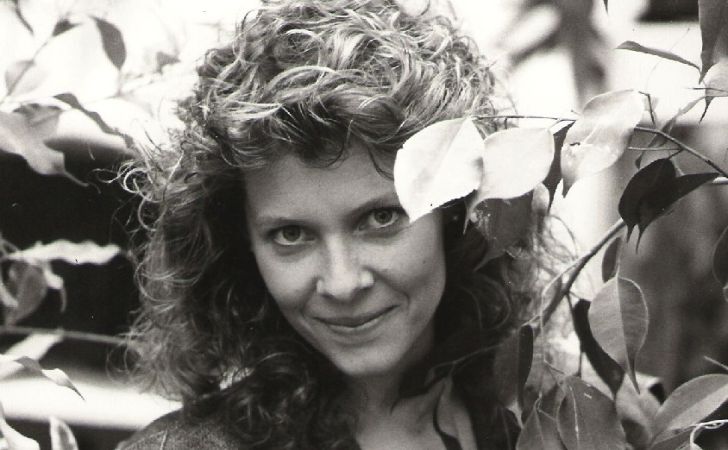 While many recognize Kate Capshaw as the wife of billionaire Steven Speilberg, she is quite successful on her own. Although she retired from acting decades ago, her contributions to Hollywood remain permanent.

Capshaw performed in some top movies during her peak; Indiana Jones and the Temple of Doom with her husband. So, today we take you close to the married life and children of the veteran actress.

Kate Capshaw got massive limelight as the wife of Steven Spielberg. The duo tied the knot way back on October 12, 1991, after falling in love and dating for some time. It wasn’t the first marriage of Kate Capshaw, but it definitely was her last.

The lovely couple met during the production of the film Indiana Jones and the Temple of Doom. The two felt a special vibe as soon as they met and started going out together.

Kate and Speilberg will celebrate their twenty-ninth marriage anniversary in 2020. Throughout all these years, the duo has been blissfully together with countless memories. Alongside memories, they are parents to seven adorable children as well.

YouTube: Actress Kate Capshaw gives an interview about her role in Indiana Jones and the Temple of Doom.

Just like Capshaw, it was Steven’s second marriage after divorce with actress Amy Irving.

As the famous saying, sometimes things fall apart to make way for better things, Kate Capshaw’s life relates to it. Previously, she exchanged her vows with Robert Capshaw in 1976.

Although they started strong with lots of hopes, they failed to sustain their marriage for a long time. Eventually, they broke up and filed for divorce in 1980 after recurring conflicts and differences.

Yes, you heard it right. Kate Capshaw, alongside her legendary husband, Steven Spielberg, became parents to seven kids after their marriage.

The actress became a mom for the first time on August 9, 1976, to Jessica Capshaw, her child with ex-husband Robert Capshaw. Furthermore, she bore Sasha Spielberg, Sawyer Spielberg, and Destry Allyn Spielberg.

The power couple also adopted Theo Spielberg and Mikaela George into their lives. Capshaw acts as a step-mother to Max Spielberg, Steven’s son, from his former marriage with Amy Irving.

The retired actress, Kate Capshaw, enjoys a lavish lifestyle, thanks to her enormous net worth figure. The veteran actress owns a staggering net worth of $20 million as of 2020.

The primary source of her wealth undoubtedly is her widely successful filmography career. She featured in some top works like Love Affair, Just Cause, and Next Door. Furthermore, she was also in Her Secret Life and The Locusts.

Also See: Find out the Net Worth of Jeremy Bobb.

Capshaw’s husband, on the contrary, is a multi-billionaire. In 2020, Steven’s net worth is around 3.7 billion.