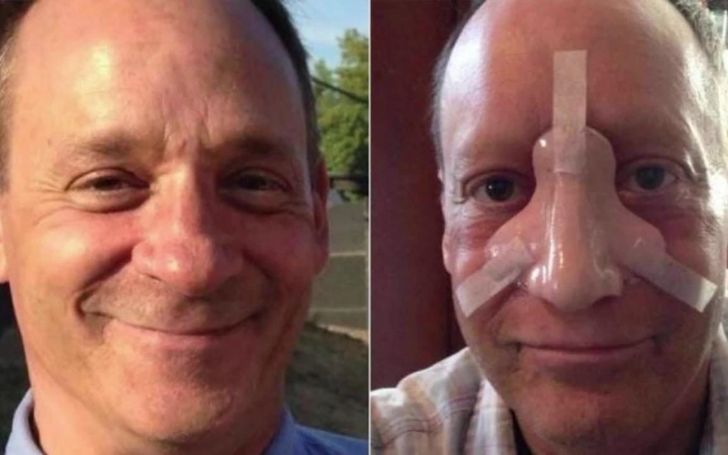 The American actor and comedian Steve Levy, aka Steve Bean, died at the age of 58. Reportedly, he died after a battle with cancer, Steven left us this Jan 21, 2019.

Steve Bean Levy Dies At The Age of 58

The fans of Steve Bean are in total shock after the 58 years old actor’s sudden departure to heaven. Many of the A-rated artists including a huge number of fans already left tributes to this immortal actor. 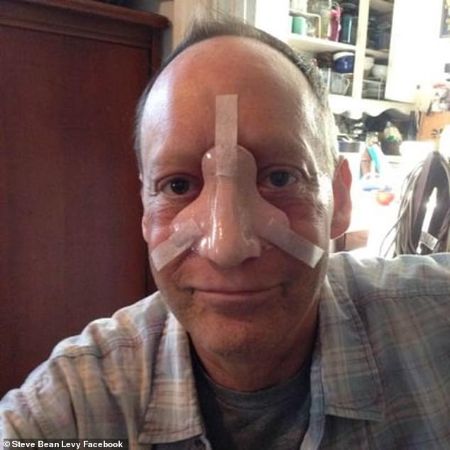 Well, half the majority of his followers are still wondering, how can he leave so untimely? As from the reports, the cause of Quantum Leap‘s actor’s death happened to be, following his long battle with nose cancer.

Medical statistics showed Bean’s diagnosis with Sino-Squamous Cell Carcinoma commonly known as Nose Cancer. One of the rare forms of cancer even led him to lose his nose.

Recommended: Vanity Fair After Party: Liam Hemsworth and Wife Miley Cyrus Are The Hottest Pair Around

Around the fall of 2016, the actor suffered from weight loss with a chronic nosebleed. Later, at the hospital, the pitiful doctor announced to his wife, Caroline Carrigan that they must remove his nose. For instance, Carrigan admitted;

I did not expect to be told they were going to remove his nose. You can imagine what that does to a working actor

To his battle with cancer, Bean summoned up his desperate situation in his essay “My Year Without A Nose”. Mel Magazine published the article, where Steve clarified- if the chemotherapy and radiation didn’t work for him, then he must do immunotherapy.

What Steve Bean Levy is going through is unimaginable https://t.co/3AV6Wx5bc5

Subsequently, Steve’s second operation ended sorrowly, with the removal of the cheekbone and upper part of his jaw. However, he couldn’t pass the final test that the doctor gave him. Accordingly, the doctor numbered his days for a maximum of 9-12 months.

As no-one can outrun death, our most adored actor, Steve Bean is now beneath the grave. Nevertheless, his sweet memories in the industry still give his warmth and gentle life to us. We miss you, Steve!

The untimely demise of the actor made everyone’s eyes full of tears. Yet, until the deathbed, Steve Bean remained as a faithful husband to his spouse Caroline Carrigan and a role model father to his son Jacob Randall. Let’s take a glance at his life!

Late actor Steve Bean Levy was born on April 27, 1960, in Lynn, Massachusetts, USA. However, he grew up in Providence, Rhode Island, as Stephen Joseph Levy. 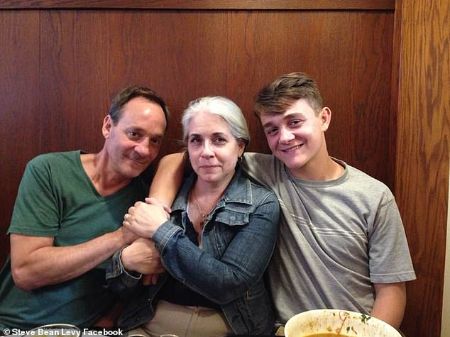 While attending Carnegie Mellon University, Levy saw his bright future ahead, after his first stand-up performance. To his comedy, Bean received maximum laughs and applauds at local Pittsburgh area nightclubs.

Above all, prior to getting entitled to Zito and Bean, Steve teamed up with Chris Zito in 1980. Together the inseparable bond of Zito and Bean garnered an enthusiastic following in Boston. Also, the pair became the mainstays at Boston’s popular nightclub, Play It Again Sam’s for three years. After a decade of the journey together, the duo parted their ways.

After that, Bean moved to Los Angeles for achieving his dream of appearing on big-screen. Initially, he signed with Groundlings Improv Group, where he worked as the writer of the shows including Tim Conway Show and Dot Comedy.

Luckily, with his uprising fame, the actor ended up portraying as the reporter of the 1988 TV series, Cheers. As of now, Steve left a marvelous performance in many TV series like Murder She Wrote, Monk including the recent one, Shameless.