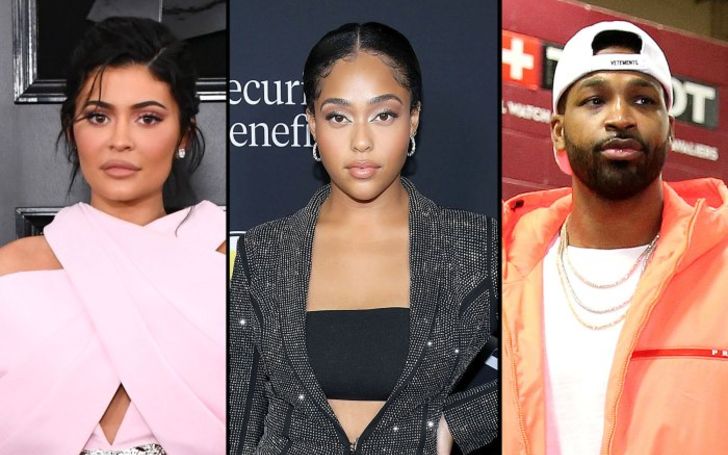 Model, Jordyn Woods moved out of Kylie Jenner‘s house on Thursday. She moved out of her best friend’s house after the news of Woods and Khloe’s boyfriend, Tristan Thomas hooks up, broke out. 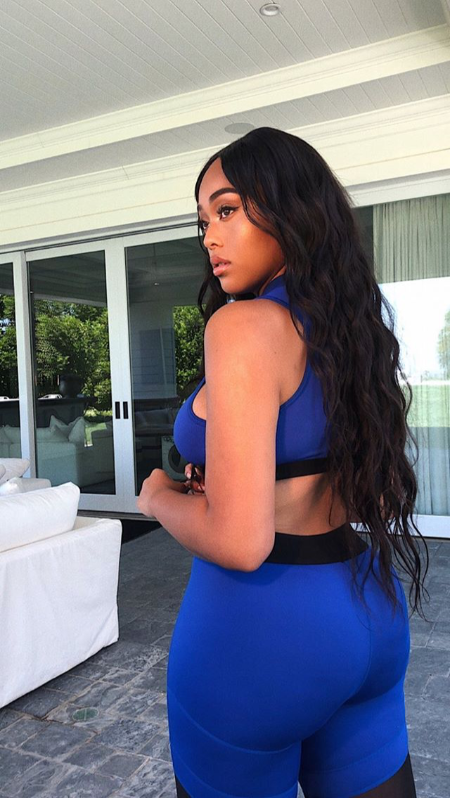 The pair hooked up during a house party organized on Sunday. Subsequently, Khloe Kardashian, who was angry over Thompson’s alleged cheating, broke up with her boyfriend and father of her daughter, True Thompson. Tristan cheated on Khloe once before but still was together.

It’s been a difficult time and she’s broken up about it. She’s heading home to be with her mom.

Woods moved to her family home to be close to her mother, as per reports from MailOnline. After moving out of Woods’, the friendship of the two is in serious question. Jordyn lived with Kylie for a long time and the two were really close to each other. She also served as a trusted member of the Kardashian family.

She lived in Kylie’s guest house before she made advancement to the boyfriend of Khloe Kardashian.

Kylie Jenner and Jordyn Woods are friends since middle school.

The Kardashian clan considered Woods to be a part of their family until the news of the current happenings were revealed. The family is furious and feels blindsided by the scandal, which they came to know about on Monday.

YouTube: Q & A With Kylie Jenner and Jordyn Woods

Everyone knows that he(Tristan) can’t believe, the fact that Jordyn would make out with him. It seemed ‘at first like a made up rumor.

With the Kardashians disowning Jordyn in such a manner, the friendship of Jenner and Woods is in question. Jenner, however, still follows Woods on Instagram, which is speculated to be the subtle indication that the friendship might still have a shot.

You may like: Kelly Preston Loses Breast Cancer Battle; Actress Pronounced Dead At 57