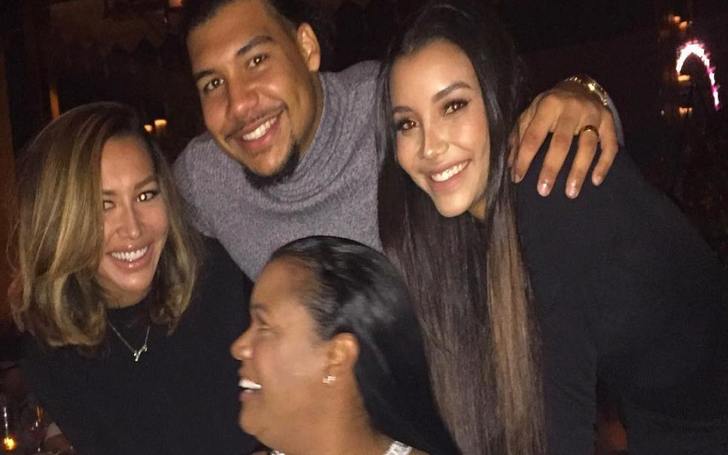 Nikayla Rivera, a model by profession is the sister of late actress Naya Rivera. Whereas her sister was famous for her role in Glee, Nikayla hasn’t tried out her hand in the acting field.

Rivera, as a model started working in the field when she was only fifteen and has definitely come a long way. But, what’s there to know about this gorgeous woman?

Unlike her late sister who was romantically linked to notable men in Hollywood, the beautiful Nikayla Rivera prefers to keep anything regarding her love life closer to her vest. But, the child of Yolanda Previtire and George Previtire is possibly single, as of July 2020.

As for Naya, the talented Glee star was married to former husband, Ryan Dorsey. The nephew of Nickayla aka Josey Dorsey is also the child of her sister and Ryan. Rivera who drowned in Lake Piru also shared history with rapper Big Sean, Glee co-star Mark Salling, and David Spade.

Nickayla Rivera is an interracial model with being half Puerto Rican & African from her mother’s side while being Caucasian German from her father’s side. Alongside, Naya Rivera, former NFL star, Mychal Rivera is also the sibling of Nickayla.

Nickayla is indeed the youngest child of her parents who divorced when she was only two years old. And, now she is the only remaining two children of Yolanda and George, following the death of Naya in July 2020.

Upon the tragic death of her sister, Nickayla paid an emotional ode to Naya on Instagram. She concluded her paragraphs with “My shmaya, I’ll love you for eternity & miss you every second of my life,”