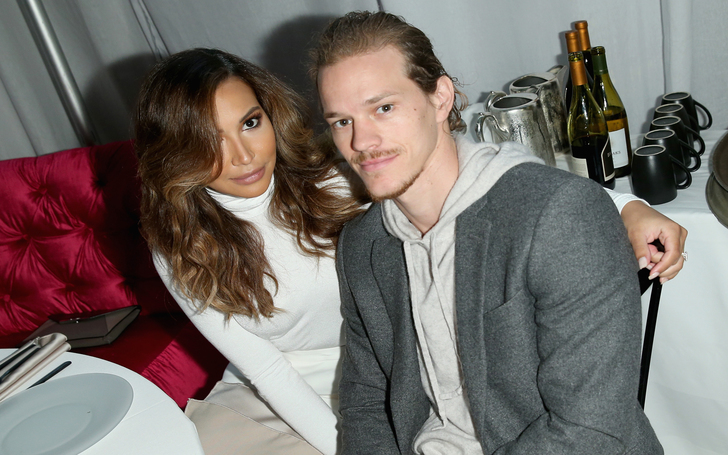 Ryan Dorsey, an American actor whose lives changed forever in July 2020. Known for his roles in movies and TV series that include Blood Father, Khali The Killer, and The Vampire Diaries, Dorsey is the former husband of late actress Naya Rivera who drowned in Lake Piru.

Dorsey is also a father to a son he shares with the actress. And, apparently, what a lot of people do not know is the fact that Ryan dated Naya years before they tied the knot. Here’s what you need to know about him.

Actor Ryan Dorsey and his former spouse Naya Rivera surprised everyone in July 2014 when they walked down the aisle just a few months later they began dating. However, there’s more to the truth.

Rivera is known for dating rapper Big Sean, Tahj Mowry, and her Glee co-star, Mark Salling. The actress only dated the rapper who she was also engaged to in 2013, but they ended their short-lived romance in 2014.

Ryan, however, had already been in Rivera’s life before the actress met Big Sean. But, their relationship didn’t last until they rekindled their romance in 2014. Dorsey and Rivera tied the knot in Mexico.

Their first and only child, a son named Josey Hollis Dorsey was born in September 2015. But, two years later, the husband and wife split as Rivera filed for divorce in 2016. It was also reported that the actress was arrested after she hit Ryan in the head. But, he later claimed on never being hurt in January 2018.

The divorce was finally finalized in June 2018 after two years of battling for the custody of their son. As per the custody of Josey, Ryan and Naya agreed to share it equally.

In July 2020, news surfaced that Naya Rivera went missing along with their son, Josey Hollis Dorsey in Lake Piru which is notorious for being dangerous. The son of Ryan Dorsey was luckily found asleep inside the boat.

Unfortunately, Rivera wasn’t found until five days later on 13th July when her body was finally found. The actress was officially declared dead. And, before the body of Rivera was found, Ryan alongside the family of his ex-wife was spotted swimming and searching for Rivera at the lake where she went missing.

Ryan Dorsey’s Net Worth & Career: Not A Glee Star

Actor Ryan Dorsey wasn’t a cast of Glee unlike his former wife, Naya Rivera who was best known as Santana Lopez in the musical teen drama. Ryan is known for his work on other numerous films and TV shows such as The Mentalist, Justified where he played Earl, Bosch, and The Vampire Diaries.

Dorsey played Marty Hammond in The Vampire Diaries co-starring Paul Wesley, Nathalie Kelley, and Gino Anthony Pesi. The actor also had interests in becoming a footballer whilst he was still focused on theatre and acting.