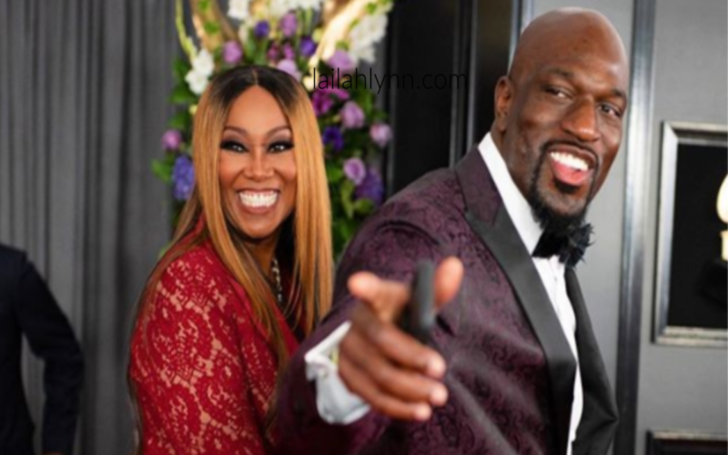 A gospel singer with the most beautiful voice, the talented Yolanda Adams is better known for her hit tunes such as Open My Heart and I’m Gonna Be Ready. Not just a singer with numerous awards, but she is also an actor, producer, and model.

Well, Adams’ career has been known to her fans like an open book. But, what do they know about her personal life? Well, did you know that whilst Adams enjoyed a successful career, the reality is different when it comes to her private life?

Singer Yolanda Adams was first married to her first husband, Troy Mason, in 1988. Much to their early relationship and how they met and fell in love is a secret. Other than that, they had a private wedding ceremony too.

Unfortunately, Yolanda had to give up all the marital vows she made on their big day in 1990 when the pair decided to divorce. But, what was the reason? Apparently, Adams later came forward to reveal that Mason had abused her, making it known publicly that was why she ended their marriage.

Troy, on the other hand, however, denied all the allegations against him being an abusive husband. And, also as for Mason, he is today a businessman who operates his own business as the CEO of a company called Ztegrity.

Who Is Yolanda Adams’ Second Husband?

Yolanda Adams then fell in love and became ready to spend the rest of her life with former NFL player, Tim Crawford. Adams and Crawford married in 1997, seven years after the singer split from her first husband.

With Mr. Crawfor, Adams also became a mother for the first time with the couple’s daughter named Taylor Adams Crawford. Yolanda and Tim welcomed Taylor in 2001 and she is also the only child of the singer.

As for Crawford, he is also a native of Texas where Yolanda was also born and raised. But, less than seven years later, Adams’ second marriage ended. Yolanda and her second husband have kept things respectful with each other, though. The two co-parent their child together.

Adams has since been romantically linked to WWE star Titus O’Neil. The singer, however, chooses to remain silent over the speculations.