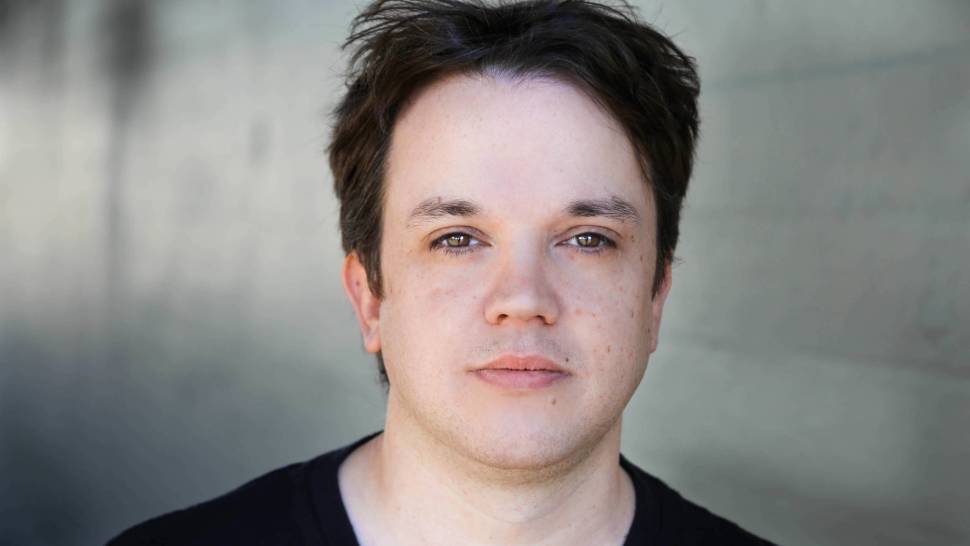 Eric Millegan is famous for his role as Dr. Zack Addy in one of the hit American Tv series, Bones (2005-2017). Besides this, he also gained popularity from some Hollywood movies such as On_Line (2002). Apart from professional life, Eric Millegan is popular for being a gay actor. Well, are you interested to know about his personal […]