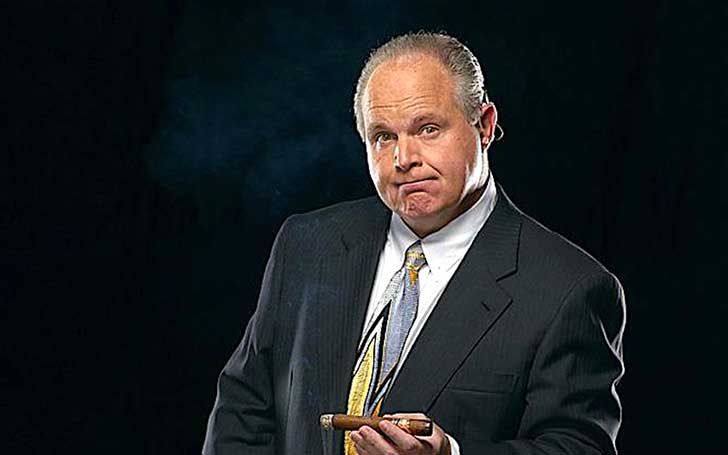 American radio show host, Rush Limbaugh is most famous for The Rush Limbaugh show, gathering 13.25 million listeners. Hence, the talk show ranks as the most listened radio talk program in the US. Forbes also mentioned Limbaugh among highest-earning celebrity in 2017. Conversing about political issues and conservative slangs in the show, Limbaugh is well […]