Skip to content
Home » Entertainment » Rick Kirkham: Bio, Where Is He?

Rick Kirkham: Bio, Where Is He? 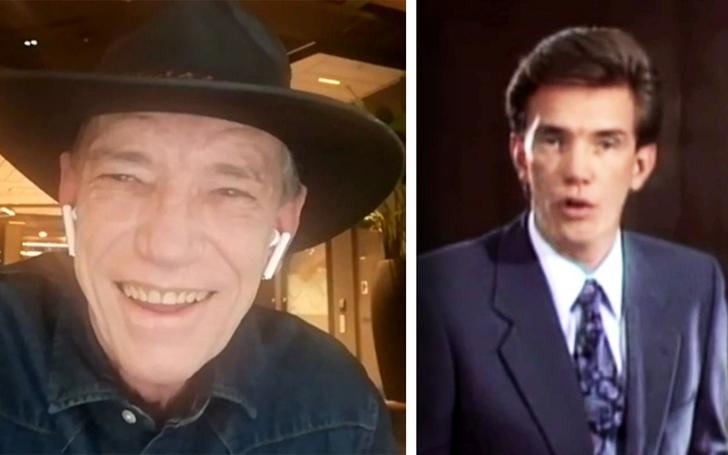 Rick Kirkham is a director, producer, and reporter who rose to utmost fame from Netflix’s Tiger King. The critically acclaimed Netflix’s original documentary was released in March 2020 that unveiled a crazy journey of Kirkham with Joe Exotic, one of the main characters of the show.

But, where is Rick Kirkham today? Exotic, openly a gay man was sentenced to 22 years in prison. But, what happened to Mr. Kirkham? Here’s what you need to know about the film director with a dark and twisted past.

No matter how hard one screw things up, he or she can always start things over. And, things look bright for Rick Kirkham today, for someone who was an avid drug addict and did things against societal values & morals. So, yes, Kirkham has also married again.

Rick Kirkham moved to Europe after dealing with Joe Exotic’s scandal. And, in Norway, Kirkham met and found his new partner aka his current wife, Kristen Roxoy Kirkham. With the view of their social media, Kirkham and Kristen are indeed very much in love.

As for Kristen, she is a photographer. But, is her husband also involved as a cinematographer in Norway? The answer is no. Speaking of Rick Kirkham, he works as a freelance writer. Other than that, Kirkham is also quite famous in Norway.

In an interview for the Tiger King’s special episode, Kirkham mentioned how people recognize him in the public and don’t hesitate to point him out and asks for pictures. Good for him.

On the other hand, Kirkham was previously married to his first wife, a woman named as Tammie. But, their marriage split after Kirkham failed to get rid of his drug addiction. And, in consequence, his wife left him along with their young son.

What Is The Net Worth Of Rick Kirkham?

Rick Kirkham has shared typical ups and downs with his career. During the early days of his career after he graduated from the University of Central Oklahoma with a degree in Journalism, he got a proper job for Inside Edition that paid him well.

But, with his addiction to drugs, the company fired him. During his time for Inside Edition, he had the opportunity to interview former President George Bush, Chuck Norris, and James Brown. Then, he followed his childhood passion to become a director.

Years later, Kirkham ended up with Joe Exotic and began working for his reality TV show, which sadly never got released after the studio was burned to ashes. Kirkham was upset that the studio and the recordings were his retirement investment.

Kirkham, today, works as a freelance reporter in Norway. He can be estimated to have a net worth of $100,000. In addition, he also worked on The Frozen Theater and A Reason to Live (2008).