Skip to content
Home » Entertainment » Meghan McCarthy Is Happily Dating Her Boyfriend But When Will She Tie The Knot With Him?

Meghan McCarthy Is Happily Dating Her Boyfriend But When Will She Tie The Knot With Him? 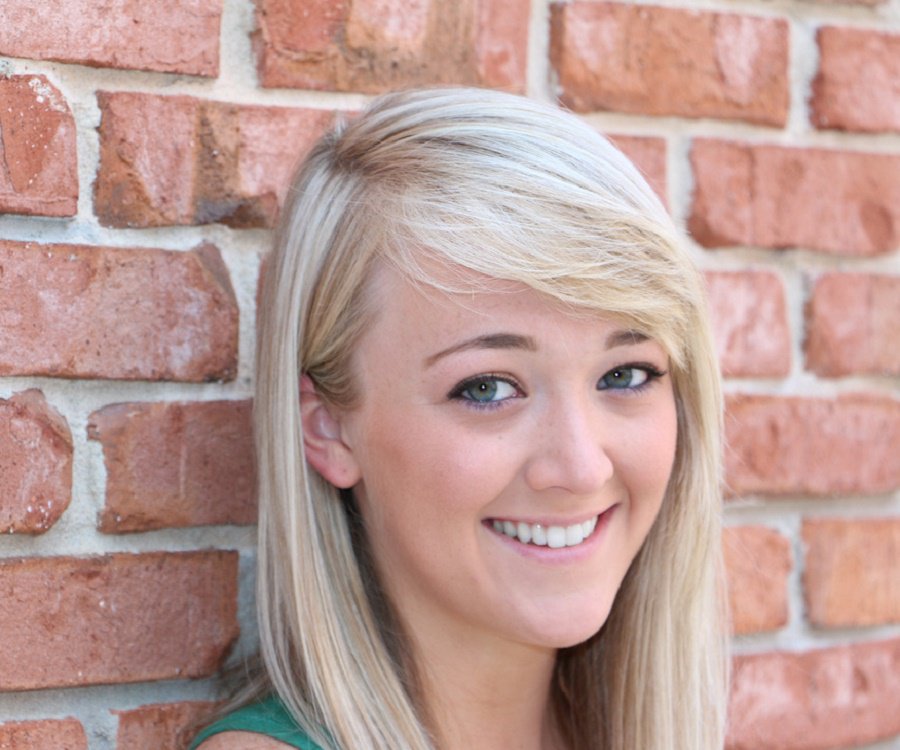 Meghan McCarthy is a YouTube star as well as a Viner who is popular for her voice over skills and funny videos. She started showcasing her talents on Vine with every 6-seconds video, and surprised her audiences and increased her fan followers.

As every actor is a potential voice-over artist, but her case is instead unique and excellent. She is a rare actor who can mimic the voice of a child or a teenager.

With her immense success on Vine and YouTube, she is gradually making her mark as well on bigger screen platforms. But what about Meghan McCarthy dating affair? Who is Meghan McCarthy boyfriend? Also, find out the figure of Meghan McCarthy net worth.

Meghan McCarthy has garnered millions of subscribers on her YouTube. Her videos reach a hundred thousands of views a day. Her fans are keen to know about Meghan boyfriend along with her dating status.

Read More: GYMNAST Kelianne Stankus: Looking For A Boyfriend Or Is Already Committed To A Dating Relationship?

Meghan is busy in making advertisements for big companies but also manages her time for her boyfriend, Kameron. She keeps on posting pictures of her with her partner on Instagram which shows her immense love for him.

Before dating Kameron Kennedy, Megan was in a relationship with Joey Ahern who is also a Viner and YouTuber. He is famous for his videos alongside his pet dog, a Siberrian Husky, Steel. However, the couple ended their affairs in the year 2016. Meghan, in ‘Did We Break Up’ named video, confessed it was good for both of them to separate from each other.

As of now, Meghan is happy with her boyfriend, Kameron, but she hasn’t gushed about taking their relationship into a next level, as there are no any plans of her getting married soon.

Meghan McCarthy was born in the year 1991 in Scranton, Pennsylvania. Her birthday falls on 22nd November, which makes her age 26. She has a height of 5 feet 2 inches.

Information about Meghan’s family background and parents is confined. She has an older brother and two sisters named, Bridget and Kayla.

Megan graduated from Auburn University where she obtained a degree in theater. As a child, her voice was used for commercial ads which she did for her family’s economy.

She always had her eye on voice-over jobs for the screen as she stated once that she uses her real voice. She is very much older than she sounds and she says, it is a natural phenomenon.

Get To Know More: Taylor Skeens Found A Perfect Boyfriend After Experiencing A Failed Marriage To Her Ex-Husband?

Meghan also believes in hard work and is a fun and exciting personality. She is famous for lighting up people’s moods.

Meghan has acted in advertisements for different companies like Tic Tac, Coca-Cola, Burger King, Pringles, and many more. She has also done a voice-over for Honda.

The You Tuber mostly talks about her voice on her YouTube channel. Here is the video related to her voice:

Her first-ever appearance in a movie was in Due Date where she featured as an extra. She describes this as an unforgettable experience as she had the opportunity to act side by side with her favorite Hollywood actor, Robert Downey. She has featured in Flunky’s Upset, Miss 2059, and Oscar’s Hotel for Fantastical Creatures.

Don’t Miss: Meghan Rienks: Still Dating Her Longtime Boyfriend: When Will She Get Married?

Moreover, McCarthy makes around $135 – $2.2 thousand per month and $1.6 thosuand – $26 thousand per year from her YouTube channel. She also makes an annual salary of $117,000 from the advertisements. Besides, she is involved in several charity works.

Meghan McCarthy is active on social media. She keeps on posting several pictures and videos on her social media which helps to gain a good fan following.