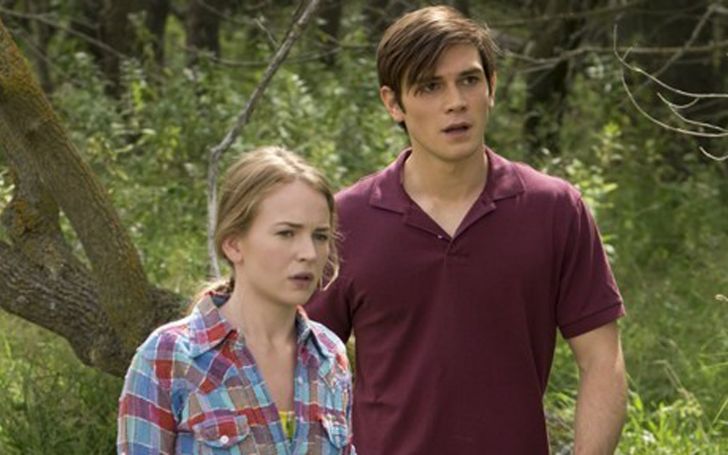 The news magazine People confirms the news and also states that the 22 years old Apa had his arms around the 29 years old Robertson’s waist. The same source confirms that the pair had hung out together and even kissed.

The duo first met each other in 2017 while at the set of A Dog’s Purpose. During that time, it was just a friendly relationship. However, now it seems KJ and Britt are a thing!

YouTube: KJ Apa and Britt Robertson in A Dog’s Purpose

The couple met again for the shoot of the movie, I Still Believe, which is a semi-biopic about the Christian singer Jeremy Camp. Following their meeting for the new movie, the duo’s love sparked.

You Might Wanna Read: The Wire Alum Sonja Sohn Taken into Custody for Drug Possession

KJ Apa announced in an interview in 2017 that he was not in a rush to get intimate with anyone. He just wants to find the right time and the right girl.

The thing is, I don’t think it matters whether you’re looking for a relationship or not – it’s not for us to decide when we meet the love of our lives.

Well, the Riverdale star has finally found his love, it seems! Is Britt Robertson the right girl for KJ Apa? What do you think?