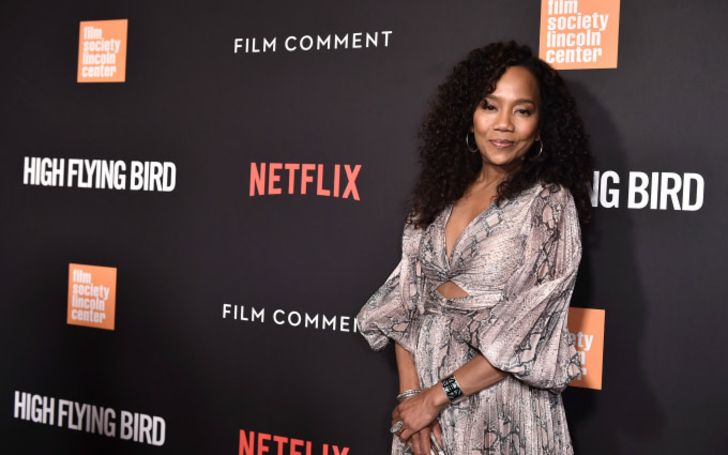 The Wire star Sonja Sohn was detained for the possession of drugs in North Carolina.

The 55 years old Sonja Sohn who is most famous for her work in the HBO‘s The Wire from 2002 to 2008 was held by the police for the possession of Marijuana, Cocaine, and Paraphernalia reports TMZ.

According to the Police officials, marijuana and the other drugs were seized from the actress and then she was taken into custody at 2 A.M.

Following her captivity, the Shaft actress had to post a bail price of $1500. Since the holding of drugs is seen as a felony, she will be brought to trial on Tuesday, July 23, 2019.

To date, there has been no exchange of words with Sinja’s agent.

Sohn, who started her acting career in 1996 with Work, received limelight after appearing as Detective Shakima ‘Kima’ Greggs in the TV series, The Wire. She was a part of the show for 6 long years comprising of a total 60 episodes.

At the moment, however, the lady is busy in the filming of her 2018 TV series, The Chi, where she portrays the role of Laverne Johnson. Similarly, she has also appeared in Star Trek: Discovery and High Flying Bird in 2019.

Stay updated for more fresh news and entertainment at TheCelebsCloset.