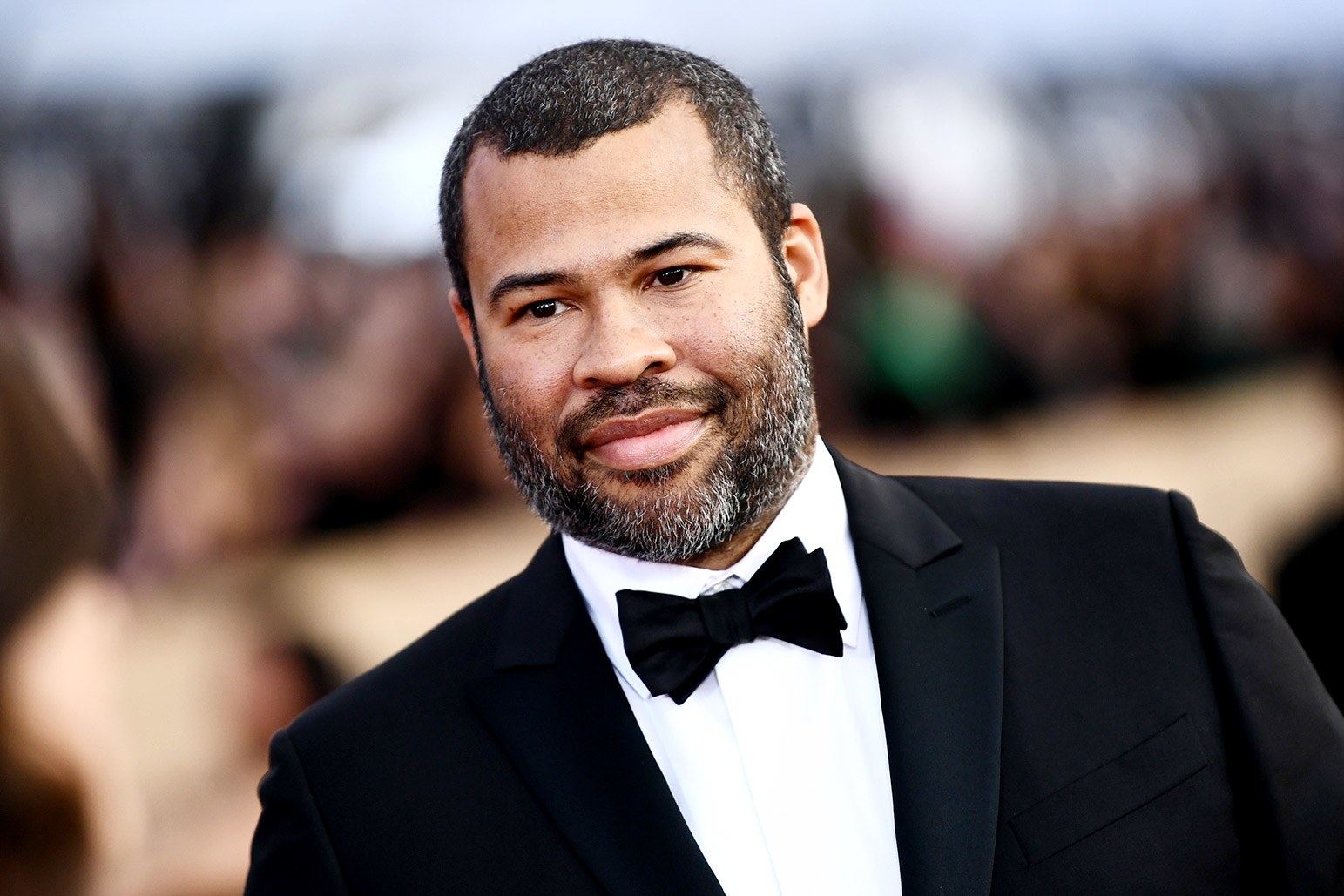 The ‘Get Out’ director Jordan Peele, 38, and ‘Brooklyn Nine-Nine’ actress Chelsea Peretti, 39, welcomed a baby boy into the world on July 1. The close friend and co-star Keegan-Michael Key talking about Jordan being dad super excitedly said;

According to E! News, the couple named their son Beaumont Gino Peele. In early February, the couple broke the pregnancy news via Instagram revealing she is expecting her first child with the comedian.

She posted a selfie on Instagram showing her sizeable baby bump taken inside Yayoi Kusama’s Infinity Mirrored Room at The Broad museum in the LA where she captioned “Beyonce schmonce” as a joke that she made light of Beyounce’s pregnancy announcement, around the same time.

Also, see; How Is Michael Jordan’s Married Life With Wife Yvette Prieto? Also Know His Wiki-Bio Including His Age, Net Worth, Stats, and Children!

Chelsea went on twitter rant as she slammed the strangers who approached her with the questions regarding cliché baby.

“IF U C A PREG WOMAN OUT & ABOUT & FEEL INCLINED 2 SHOUT SOMETHING IN HER FACE ABOUT HOW SHE LOOKS – GET READY FOR A SHOUT BACK ON UR LOOKS.”

She also provided an example: “‘WHEN ARE U DUE?’ WHAT DIFFERENCE COULD IT POSSIBLY MAKE IN YOUR LIFE AS A STRANGER AT THE GROCERY STORE.”

You May Like; Jennifer Lopez Talks About Her First Valentine’s Day With Alex Rodriguez

Jordan and Chelsea began dating in 2013 and engaged by November of 2015. The duo was involved in the famous ad campaign for booking.com, before their wedding ceremony.

Many Congratulation to the couple!!