Is Arielle Vandenberg dating her BFF Matt Cutshall? Let’s take a look on her ex-boyfriends along with her age, shows, movies and much more! 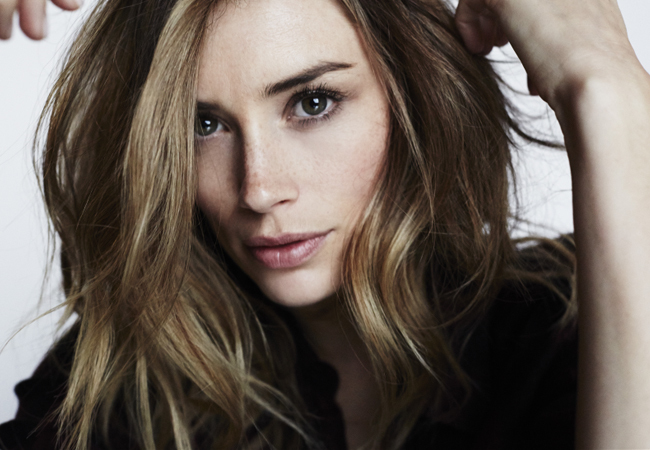 One is lucky to have a boyfriend or girlfriend if he/she happens to be your best friend too. Just like that the rumors surrounding American actress Arielle Vandenberg dating with her best friend Matt Cutshall turns out to be true or are they just Bff. Her fans are curious if Matt is her boyfriend or is it only rumors.

Besides her present relationship, let’s dig into her past relationships and ex-boyfriends and know more about her personal life through her short bio.

American actress and model Arielle Vandenberg confirmed the rumors of dating with her best-friend-turned-boyfriend Matt Cutshall. Yes, they are officially dating, and there’s no way that their fans could not be happier with the news. Vandenberg made it official on Saturday, June 18, with her boyfriend Matt but their relationship started on June 9.

She posted a photo on Instagram kissing each other where she captioned;

Is this really happening?!?? @Arielle just kissed me!

He also posted a photo of them on Instagram which shows them hugging and in caption he wrote;

Arielle dated many guys in the past and even famous men in Hollywood. She dated Will Arnett, a Canadian Actor, dated from the year 2014 to 2015. Will Arnett is currently single and was previously married to Amy Poehler.

Arielle dated a British Musician Alex Turner from 2011 to 2014. And after the couple had split, Alex Turner is currently dating Taylor Bagley.

Arielle St. Cyr Vandenberg is an American actress and model, born on September 27, 1986, in Los Angeles County, California. Arielle age as of now is 30 and she is the only child of her parents Dirk and DeEtte Vandenberg. When she was five, she started studying Ballet, tap, and jazz dancing and graduated from Fallbrook Union High School.

She appeared in the Television shows like: ‘CSI: Miami,’ ‘How I Met Your Mother,’ and ‘Numb3rs.’ She has also starred in various Television commercials for brands which include: ‘Mercedes-Benz,’ ‘State Farms Insurance,’ and ‘Progressive Auto Insurance.’ She has performed in the non-speaking role in the movies such as ‘Epic Movie,’ and ‘The Ugly Truth.’