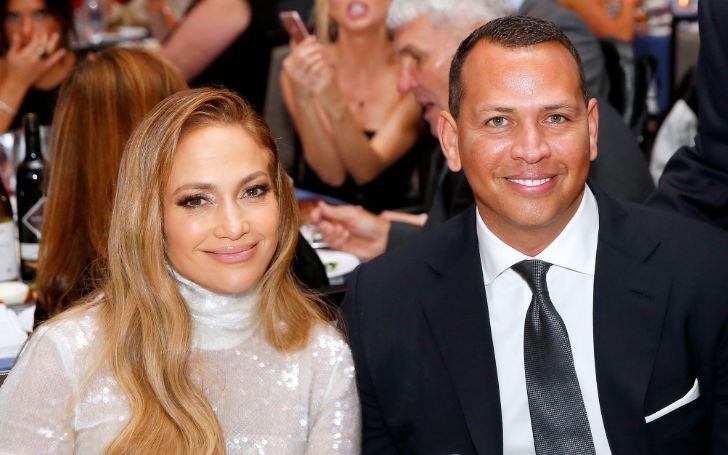 While appearing on Wednesday’s episode of Jimmy Kimmel Live!, The Hit on the floor singer Jennifer Lopez opened up about her first valentine’s day with her boyfriend, retired  MLB star, Alex Rodriguez.

The 49-year-old singer revealed Rodriguez surprised her with flowers, chocolates, and cake on Valentine’s Day shortly after they met.

I remember I was doing my show in Vegas, and I got to Vegas, and I flew in and I was tired and there were all these flowers and chocolates and cake and everything, and I was like, ‘Who sent me all that?

Further, the El Anillo singer admits she would welcome any gift from Rodriguez as they both are “generous gift givers.”

I would appreciate it no matter what. We’re kind of generous gift givers. I mean, you know, we work hard.

As for this valentine’s day, the Dinero singer is yet to pick a present for Alex.

This year I have a couple ideas… I have some work to do in the morning.

As per her recent announcement, while appearing on The Ellen DeGeneres Show on Wednesday, the Grammy winner is to celebrate her 50th birthday with a new U.S. tour. Alongside, the singer also revealed how Rodriguez surprised her on their two-year anniversary as a couple.

Lopez and Rodriguez confirmed their relationship in March 2017. The couple most recently attended the Grammy’s together on Sunday, where Lopez discussed the power of music with host Alicia Keys, former first lady Michelle Obama, and other women.