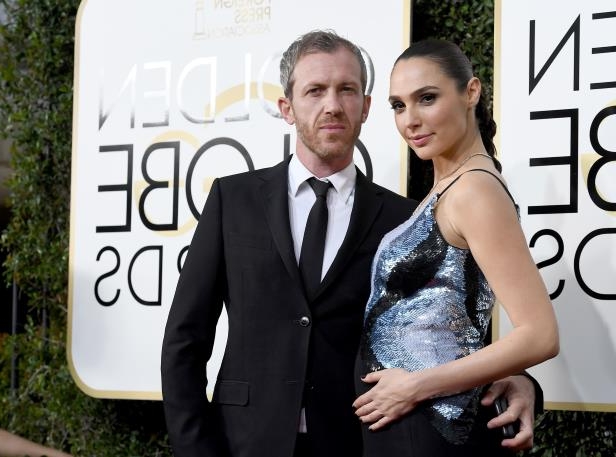 2017 was an excellent year for actress Gal Gadot as she achieved massive success from the movie Wonder Woman. But who is the gorgeous actress, Gal Gadot married to? The beautiful actress is married to husband Yaron Versano who is an Israeli Businessperson and real estate investor. But is the information enough for you to satisfy your curiosity? Don’t you want to know more about Gal Gadot’ husband, Yaron Versano?

In 2006, Yaron Versano met actress Gal Gadot at a fabulous party in Isreali desert. The party was about yoga, eating healthy, and living a healthy lifestyle. Then the two started dating in 2006. There was ten years age gap between the two, but it didn’t stop them from dating. Later, Yaron told Gal that he would marry her within two years. She became very confused about the situation as she was just 21 years old and Yaron was 31.

Date night out with my lady #oscars #givenchy

Caption: Yaron Versano with his wife, Gal Gadot, at the Oscars 2018.

After dating for some time, Yaron married Gal on 28 September 2008. The engagement was extraordinary for Gal as it was her first time wearing an engagement ring. Yaron and Gal are now blessed with two daughters, Alma Versano and Maya Versano. They welcomed their first daughter, Alma Versano in 2011. Five years later, in March 2017, Yaron Versano wife, Gal gave birth to their second daughter Maya. Her daughter also joins her frequently on set.

Gal Gadot and her husband Yaron Versano recently took to their socials to share their happiness. Their older daughter Alma Versano voiced one of the hatchlings in the animated movie, The Angry Birds 2 Movie which is set to release this August 2, 2019.

Gal wrote, “Looks like I’m out of the job..so proud of my little Hatchling Alma and all her hard work on Angry Birds 2,” sharing a clip from the movie.

Not only did Gal posted the clip, her husband Yaron Versano also took to his IG account to post the same clip with the caption, “Baby Steps,” followed by a hashtag “Proud Father.”

It’s been ten years since their marriage, and the couple is still going strong. A lot of couple doesn’t even last this long, so their relationship is quite commendable. Hopefully, they will be together for the rest of their lives.

How Much is Yaron Versano Net worth?

Yaron Versano is a real-estate businessman who has been a part of the business industry for a long time now. He previously owned the three-star boutique hotel, The Varsano Hotel located in Hevrat Shas St 11-17, Tel Aviv-Yafo, Israel. He is famous as the husband of Israeli actress and model, Gal Gadot.

In 2015, while he was still the owner of The Varsano Hotel, he and his brother, Guy Varsano sold their hotel to the Russian billionaire, Roman Abramovich. It has been revealed that the billionaire paid NIS 100 million to buy the Versano Hotel. Roman‘s net worth is $10 billion, so he could easily afford the hotel.

Yaron Versano owns a business with his brother, Guy. He does business with world-known billionaires and entrepreneur. In 2015, the Russian billionaire, Roman Abramovich purchased Yaron’s The Versano Hotel for USD 26 million.

Earlier in 2006, Yaron sold The Cherlouche House for USD 16 million to a reputed businessman, Marius Nacht. With no insecurities, he is also having a smooth relationship with his wife who is also worth millions.

In 1975, Yaron Versano was born in Amsterdam, Holland. He celebrates his birthday every year on the 28th of June. There’s not much information about his parents, but he has a brother named Guy. 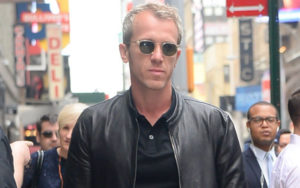 Yaron graduated from the New York Institute of Technology in Old Westbury, New York. He is a native of Netherland, and his nationality is Israeli. As of now, he is 43 years old. His zodiac sign is Cancer. Yaron has an average body with a height of 6 feet 1 inch.