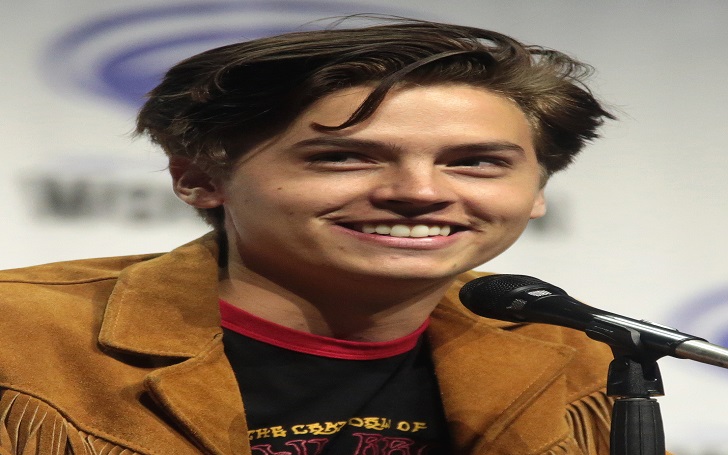 If you have watched the American Drama Series ‘Riverdale,’ then you must have loved the On-screen couple, Betty Cooper, and Jughead Jones. Though they have been a couple for only a few episodes as of now, the pair is already ironic.

Fans are addressing Lili Reinhart as a ‘girlfriend’ of Cole Sprouse already. But is there any chemistry between the two besides their On-screen romance?

Well, Sprouse has recently addressed their dating rumors to Entertainment Weekly. Did he confirm their relationship or denied the rumors? To know the details, let’s scroll down:

Cole Sprouse is one of those celebrities who prefer to keep his private life secret. He has yet to go public with his relationship status.

But it seems as though Cole and Lili Reinhart are real-life lovebirds. They were spotted holding each other’s hand during 2017 Comic-Con weekend in San Diego on 22nd July 2017. The two were even canoodling and kissing later at the event. 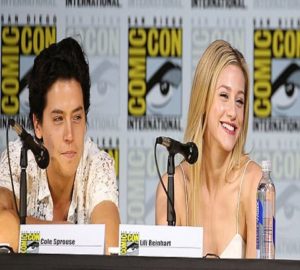 When Entertainment Weekly asked Sprouse on 15th September in an interview, whether he is dating Lili or not, he said:

The dating rumors of the On-screen couple started to swirl around back in May when Sprouse posted a picture of Lili on his Instagram:

Amidst the dating rumors, Sprouse and Reinhart took a trip together this weekend. They arrived together at the Vancouver airport on 10th October with matching jackets.

They have been to San Francisco together and were inseparable while going out for dinner dates. 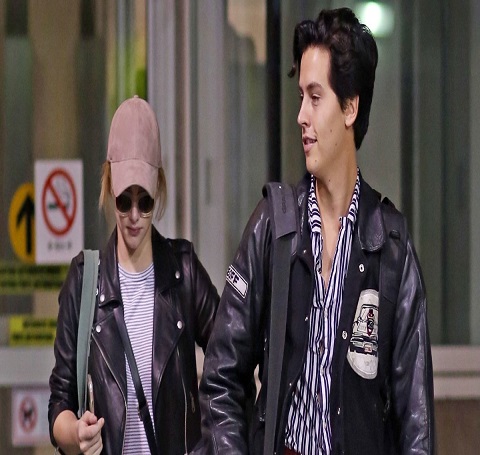 The two actors have kept their dating life low-key. It is yet to confirm that they are dating each other. However, if Cole mentions Lili as his girlfriend in the coming days, we will soon update you.

Born in the year 1992, American actor, Cole Mitchell Sprouse celebrates his birthday on 4th August. His parents Matthew Sprouse and Melanie Wright used to teach at an English language school located in Tuscany.

He has a twin brother, Dylan Sprouse, born 15 minutes earlier than him. The Sprouse twin brothers moved to their parent’s native Long Beach, California after four months of their birth.

The twin brothers celebrate their birthday on the same day. On Cole’s latest birthday, his fans wished him along with his twin brother, Dylan on Twitter:

According to his wiki, Cole has a height of 1.82 m. His hairstyle has changed many times over the years. Many fans are fond of his hairstyles.

The twin brothers started acting at the age of 8 months. The first cast in a commercial for diapers. The two appeared in the sitcom ‘Grace Under Fire’ where they played a role of single character ‘Patrick Kelly.’ Other notable roles they shared together are Julian in Big Daddy and young Pistachio Disguisey in The Master of Disguise.

Also, Read: Who is Twan Kuyper Dating? Know his Past Affairs, Relationships, Net Worth, and Wiki-Bio

The actor appeared in NBC’s television sitcom Friends, his first single role. He has cast in the movies: Apple Jack, The Kings of Appletown, and Kung Fu Magoo. He came to fame after the success of The Suite Life of Zack and Cody. 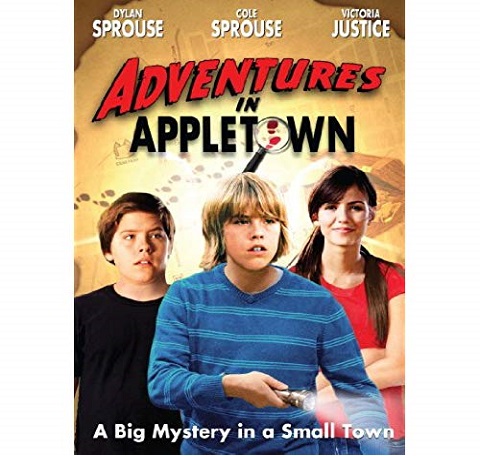 Caption: The twin brothers, Cole and Dylan Sprouse in Adventures in Appletown.

Cole has won Teen Choice Awards under the category ‘Choice Drama TV Actor’ and ‘Choice TV Ship’ for Riverdale in 2017.

As twin brothers have cast together in most of the films and TV series, the two have an estimated net worth of $16 million. At the age of 25 only, they are at the height of great success along with colossal net worth.

The premiere of ‘Riverdale’ season 2 is today. So, let’s have a look at the official trailer of the series: