Carey Lowell Never Had Luck in Love; Know Her Affairs and Net Worth! 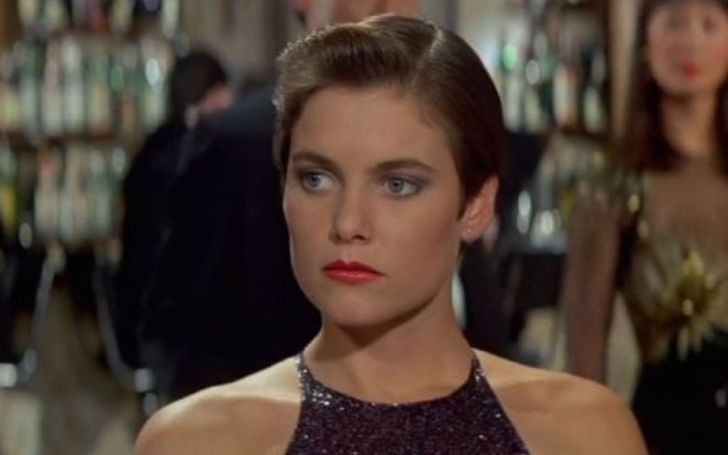 The Bond movie franchise is one of the most highly celebrated gems of the British movie industry. The actors who portray the character of the MI6 agent definitely get a lot of attention.

Sharing this limelight is the Bond-girls. Over the years, actresses like Tonia Sotiropoulou, Bérénice Marlohe, Gemma Arterton, Eva Green, and many more have engraved their names in the Hollywood stardom. One of such loved agent-girl is Carey Lowell. She made her appearance in the 1989 Bond movie License to Kill and Pretty Woman.

The beautiful and talented Carey has explored her love life with three parters as of 2019. Her first and foremost marital relationship lasted four years, from 1984 to 1988.

The name of her first husband is John Stember. He is an American fashion photographer most notably known for his Vogue contribution. His dating with the actress started from 1983 to the 1st of May next year, when they tied the knot.

Moving on from this relationship, the celebrity girl found her new love resonance with American actor Griffin Dunne. The two started seeing each other from 1988 until their marriage on December 1989.

Carey and Griffin enjoyed their connubial bliss until November of 1995. They parted ways with reasons not publicly disclosed. What we do know is that the couple shares a daughter named Hannah Dunne.

As a matter of fact, Hannah is all grown up and pursues acting and modeling career like her parents. She is well-known for her portrayal of Lizzie Campbell in the Amazon TV series Mozart in the Jungle.

After her tragic parting of ways with Griffin, Carey embarked on her new love journey with Richard Gere. She started dating the veteran actor and welcomed a son named Homer James Jigme Gere in February of 2000.

Two years later, the couple finally decided to elevate their relationship and tied the knot. They showed a promising love timeline until they filed for divorce in 2013.

According to sources, the main reason behind the unfortunate events seemed like “contrasting lifestyles” but neither Carey nor Richard shared anything on the topic.

As it happens, the couple battled for three more years for settlement of custody of their son and Richard’s baffling wealth. The Supreme Court in Manhattan finally gave its final word on the case and settled the divorce in October of 2016.

Carey’s acting career might have ended a long time ago but that does not mean she is living a life of misery and distress. She enjoys an estimated net worth of around $50 million.

The Pretty Woman star sure accumulated her wealth from her modeling and acting career but her separation from actor Richard Gere played a vital role. Richard had a total asset estimation of $120 million at the time of their divorce.

As such, we cannot deny the fact that the lady got a big portion of the net worth. She most probably lives a lavish lifestyle at the moment.