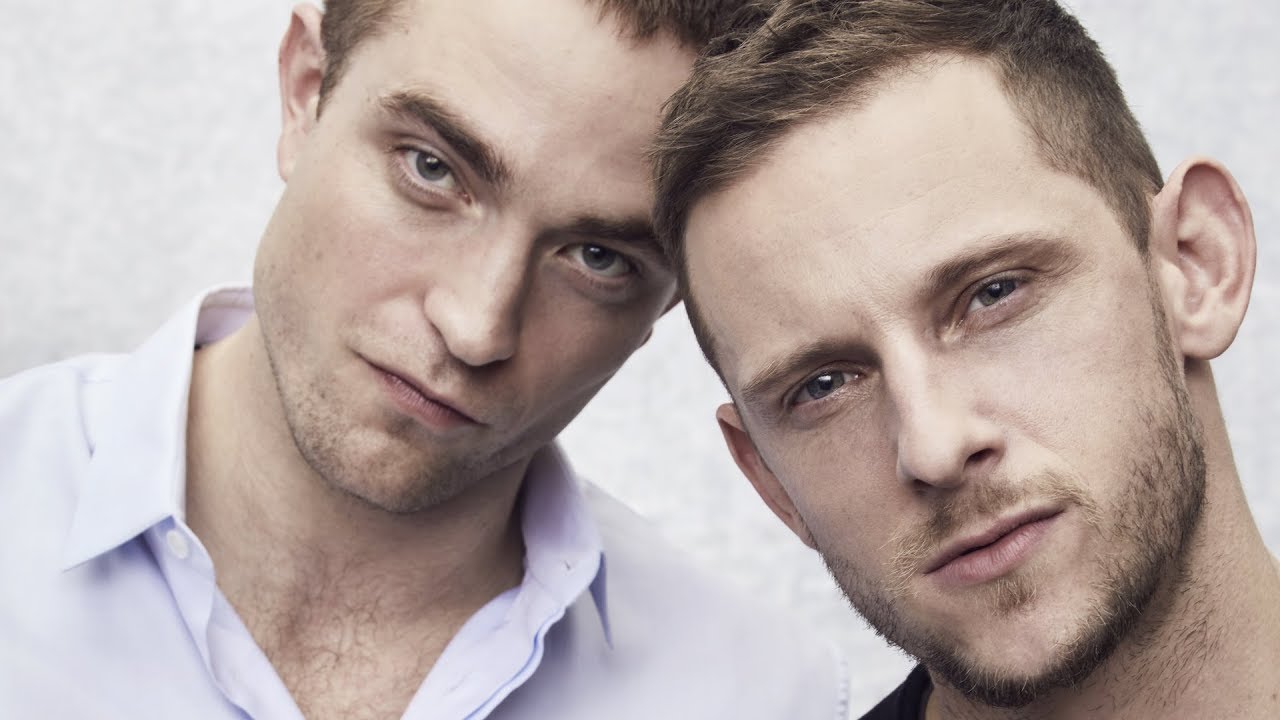 Fantastic Four co-stars Jamie Bell, 32 and Kate Mara, 35 announced their recent wedding after two years of relationship. They announced their marriage over the weekend on Monday to social media.

Jamie Bell shared his happy moment by posting a picture of him and Kate kissing each other while dancing on his twitter account where Jamie writes “Mr. and Mrs. B.”

Kate Mara also posted the same picture on her account where she writes “Nuptials.”

Last month, Jamie posted a photo on his twitter stating Kate Mara as his future wife on 5 June 2017:

Wifey (to be…) looking boss this morning on GMA. @MeganLeavey is out this Friday. @katemara @GMA pic.twitter.com/TfMW1i3ZKi

The two couples are together since 2015 after they met each other while casting for the movie ‘Fantastic Four.’ Since then, the couple is inseparable and has been spotted together at various places and events. The two love birds have become a single soul, tieing the Knot without any delay.

Kate Mara recently had talked about her fiance Jamie Bell and their wedding planning, during an interview on “The Tonight Show” on Tuesday, June 6.

During an interview, Kate revealed, she isn’t fond of planning anything about the wedding, but her fiancee is more interested in it. She said-

I don’t love planning. I mean, I like planning in my life in general, but wedding planning, I’m just not that interested in the little, you know, like what kind of spoon do you want on the table?” she said. “I’m just so uninterested, but Jamie is very interested.

Jamie is the first husband of Kate, but for Jamie, Kate is his second wife. Jamie announced divorce with his ex-wife Evan Rachel Wood in 2014 after two years of their marriage. Jamie has a son from Rachel whom they welcomed in July 2014 before their divorce. Although they got divorced, they are good friends to each other and are co-parenting their son. The name of the child is secret yet.

As the past is gone already, no one can change or modify it. Now, what matters most, is whether Jamie Bell and Kate Mara will lead a happy life ahead forever!