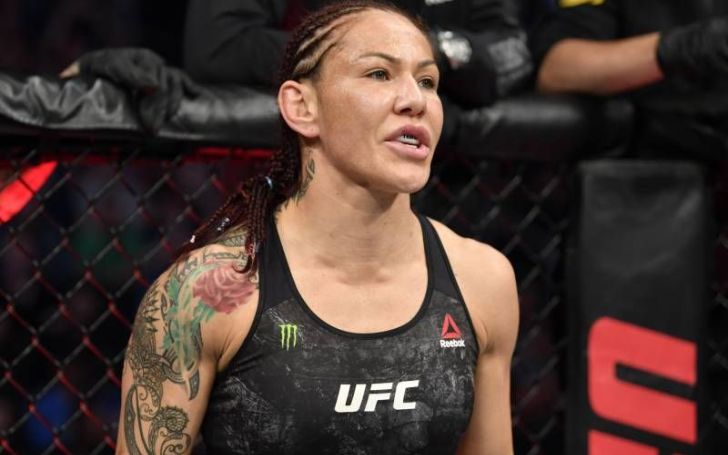 If you are the one who loves UFC and MMA fighting, then it bet you to know about the fighter Christiane Justino Venancio known by her nickname “Cris Cyborg.”

Cris is one of the best fighters in UFC. She is the Women’s Middleweight Champion and UFC women champion. So, let’s find out more about her past affairs, marriage bio, UFC career, and net worth!!

UFC fighter Cris Cyborg was born on  9 July 1985 in Curitiba Brazil. She shared her nickname Cyborg with her former husband, Evangelista Santos. Cyborg was a national-level team handball player in Brazil before she entered the UFC. She was born to Bersima G.A. Moraes and Jurandir Venancio Justino. 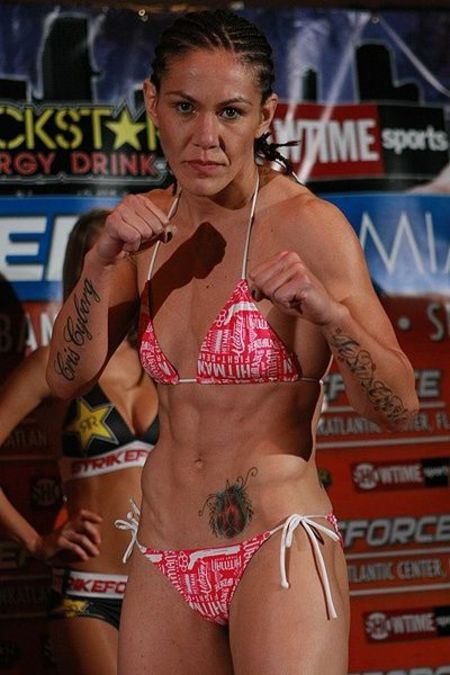 While going through the personal life of the UFC fighter, Cris Cyborg has previously married Evangelista” Cyborg” Santos a UFC fighter. However, the couple splits up after six years of their relationship in December 2011. 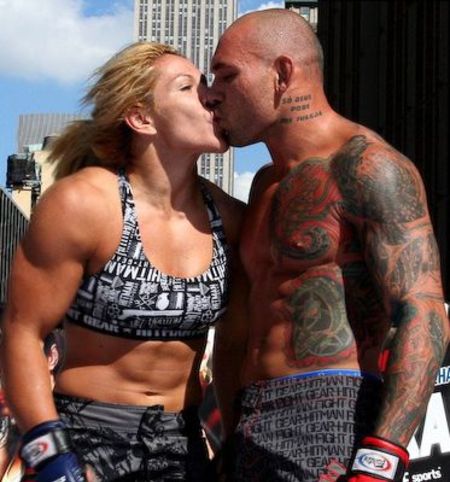 According to some sources, Cris interviewed about her divorce to her fans and said

“After six years of dedication to love and happiness of marriage, I would like to inform that since December 2011, Evangelista Cyborg and I are living our lives separately. I’d like to thank all friends for words of support during this period. No matter how hard it feels never give up on your dreams and never give up in love!”

However, the couple is in touch even after their divorce. And she picks her nickname Cyborg from her ex-husband which proves she still loves him.

Recommended: Amanda Nunes Engaged To Her Partner: Soon To Get Married?

Cris posted about her husband on her Instagram account and said to pray for him after Evangelista suffers from a serious injury in an MMA fight.

In an interview, Cris also notices about her future retirement plan and getting married and said:

“I know everybody wants to watch the match. Maybe it will is same as Mayweather vs. Pacquiao, where we wait for five years. But after three years, I’m done. In 3 years, I want to get married and have babies.”

It looks like the UFC fighter is going to retire soon and want to settle his family.

Before joining MMA, Cris Cyborg was a national level team handball player. Her career turned when she started training boxing with ” Rudimar Fedrigo” in “Chute Boxe Academy” After three months of training, Crysberg made her MMA debut on July 26, 2008, against fighter Shayna Baszler. 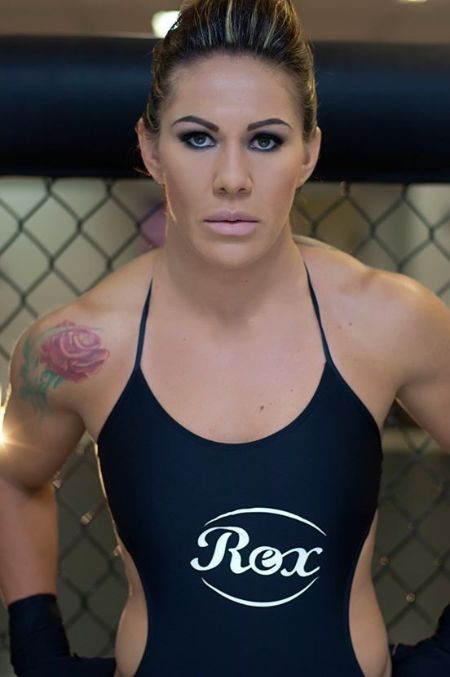 Cris made her UFC debut in 2016, against Leslie Smith in the knockout match and she won it. With her excellent punching power, she later won Catchweight on September 24, 2016. Now she became the toughest woman in UFC and MMA fighting.

One of the famous MMA and UFC fighter Cris Cyborg has an estimated net worth of about $ 5 million. Her overall UFC salary is about $255,000. Besides that, Cris is also famous for her social media accounts like Instagram and Twitter. Her posts and tweets are also donating some parts of her net worth.

One of the best match of Cris

Cris Cyborg came out aggressively while her rival Holly Holm waited for counterpunch in a spectacular fight that took place at the T-Mobile Arena in Las Vegas, Nevada.