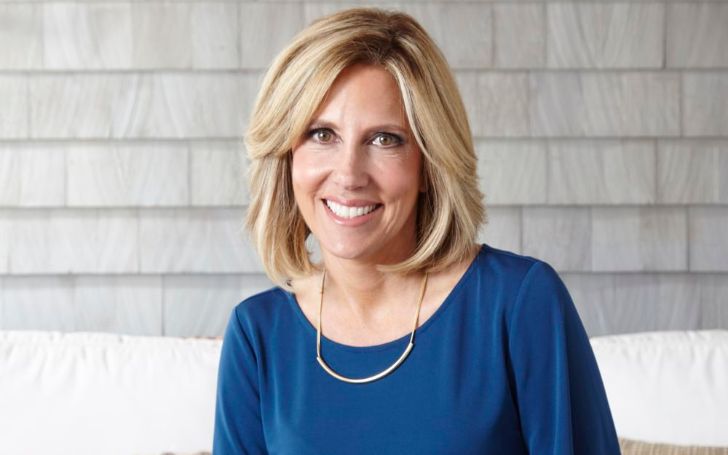 Alisyn Camerota is an American news journalist and newscaster. The journalist came to fame after she co-hosted Fox & Friends. She even represented the National Rifle Association. Alisyn Camerota covered stories for both national and international issues throughout her career. As a matter of fact, she earned two Emmy Award nominations throughout her career. Learn more about […]