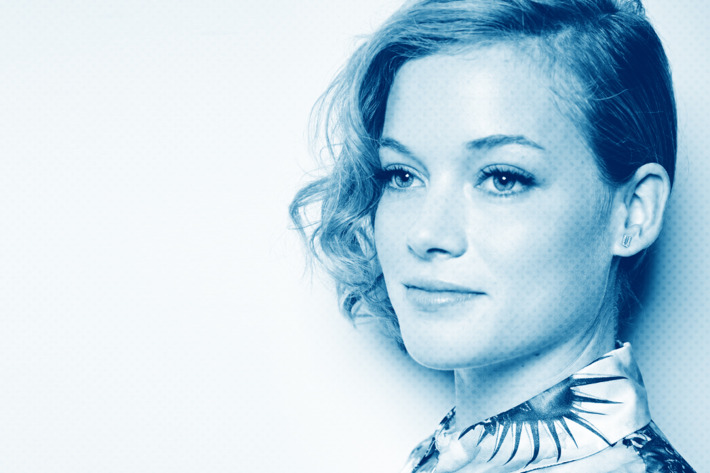 The American actress Jane levy embraced the public attention after she appeared as Tessa Altman on the ABC comedy series Suburgatory in 2011 and as Mandy Milkovich in the Showtime drama Shameless. The bold and beautiful actress is efficiently doing well in the entertainment world. Many fans want to see her as a Batgirl in the DC Extended Universe and often wonder […]