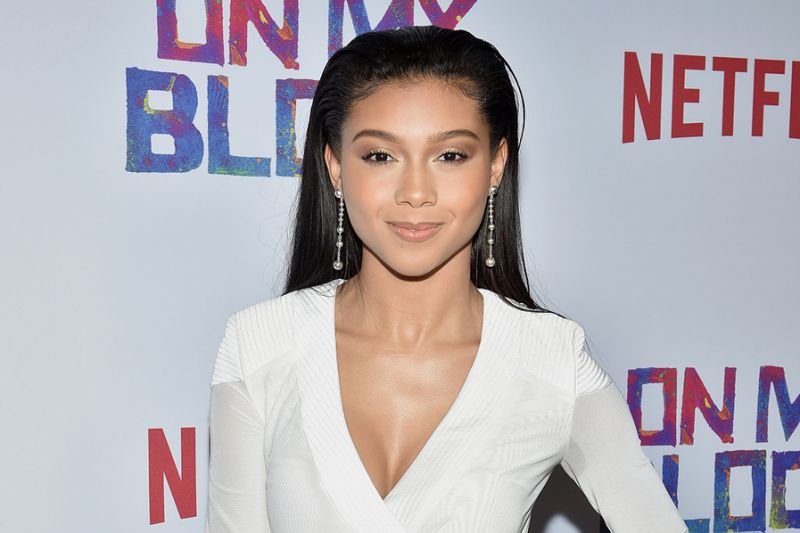 People often prefer to watch Netflix over any other kinds of stuff. The composition of thousands of shows made it worth watching. Likewise, the new television series of Netflix named On My Block aired on 16 March 2018, has been able to grab people’s attention. Sierra Capri is the actress of the show On My Block alongside […]