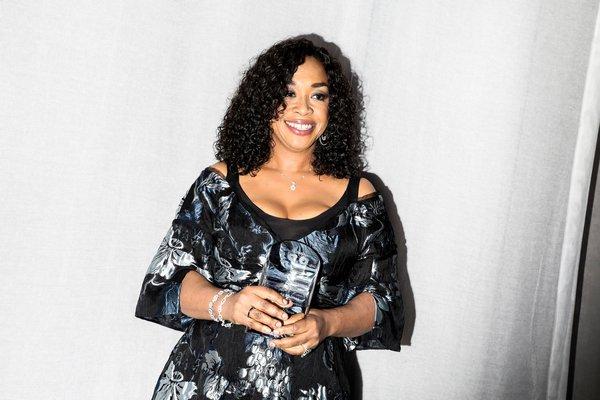 When the whole world is on the verge of lining everything with the word feminism, the American television producer, screenwriter, and author, Shonda Rhimes has proved herself as the successful independent working woman. The executive producer of the award-winning television medical drama Grey’s Anatomy has set herself as an example for the rest of the world. […]