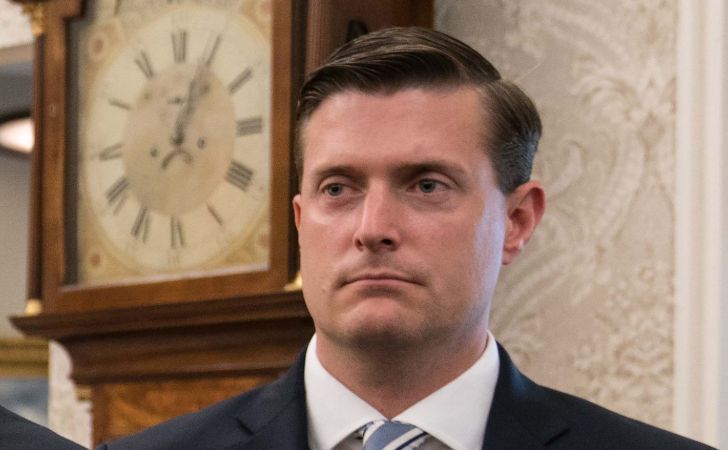 The introduction of Rob Porter would be incomplete without mentioning that he is the former political aide who served for American President Donald Trump. The American lawyer was the white house secretary from January 20, 2017 to February 7, 2018. His professional life was going quite resounding until his personal life struggles came back to […]