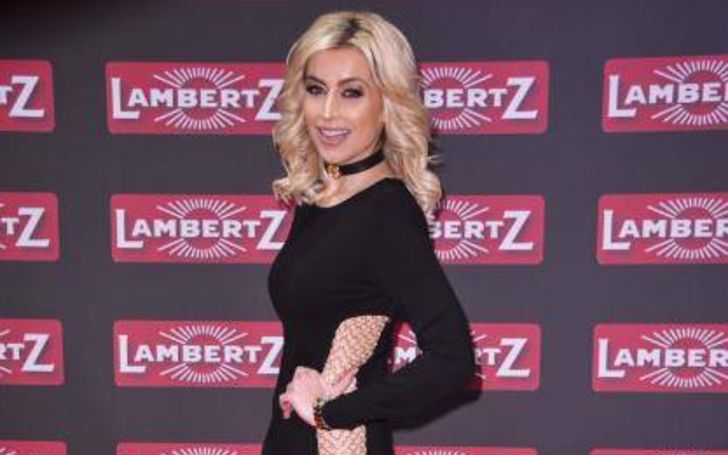 The former German National goalkeeper Oliver Kahn‘s ex-girlfriend Verena Kerth came to the limelight after dating the goalkeeper. Kahn and Kerth were sharing a public relationship for a long time until their separation. Like her personal life, Verena Kerth also rose to prominence through her career. She managed to make herself an impressive fortune through her […]