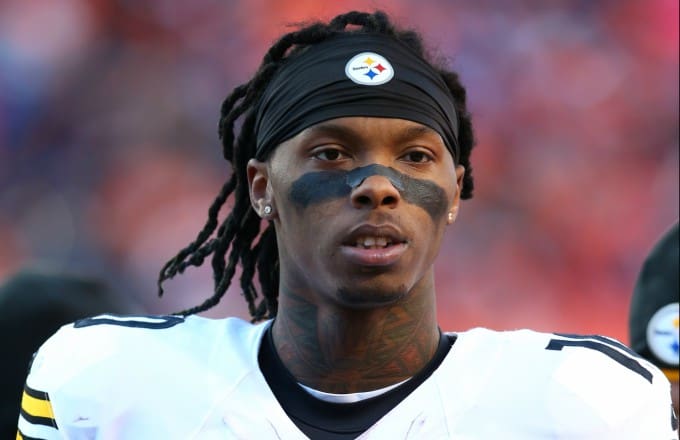 Martavis Bryant is a football wide receiver who is playing for the Oakland Raiders. The Pittsburgh Steelers had drafted him in the fourth round of the 2014 NFL draft. Following the Martavis’s yearlong suspension under appeal, the NFL allowed him to play until there is a decision.  According to some sources, he is confident to […]