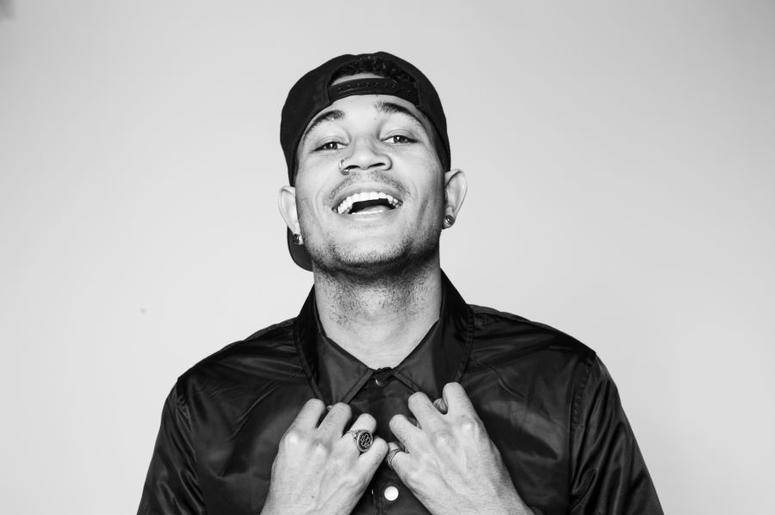 Bryce Vine is a singer and rapper who had his breakthrough with his single “Sour Patch Kids” in 2014. His recently released music video “Drew Barrymore” on 15th February 2018 has also brought him to the limelight. Bryce will release his debut album with Sire Records soon. His new music such as “Elevated” and “You” are […]