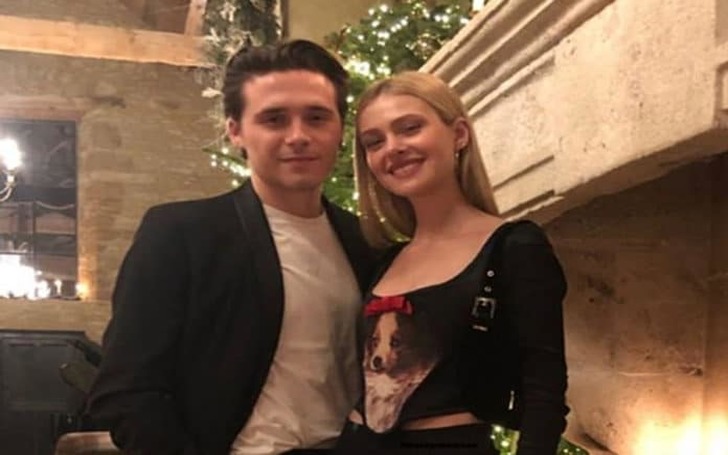 Nicola Peltz is an American actress and model who is known for her roles in films like The Last Airbender and Transformers: Age of Extinction. Peltz is also known as the youngest child of billionaire Nelson Peltz. And, as an actress and the future heiress of her father’s billion dollars worth corporation, Peltz is extremely […]