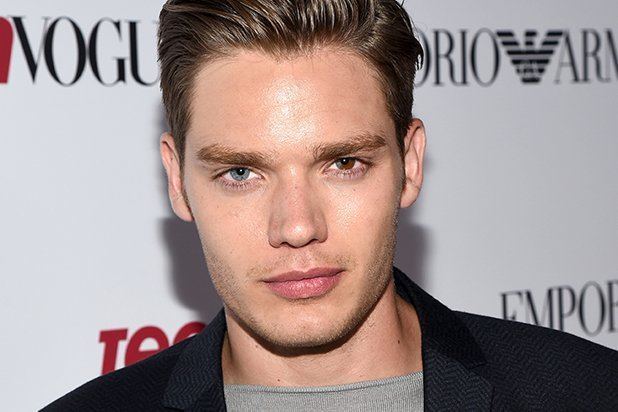 Dominic Sherwood is an English actor as well as a model who rose to fame for playing the role of Christian Ozera in the British-American teen fantasy horror film ‘Vampire Academy‘ in the year 2014. He also gained recognition from his role as Jace Wayland on the American supernatural drama television series ‘Shadowhunters.’ Dominic is […]