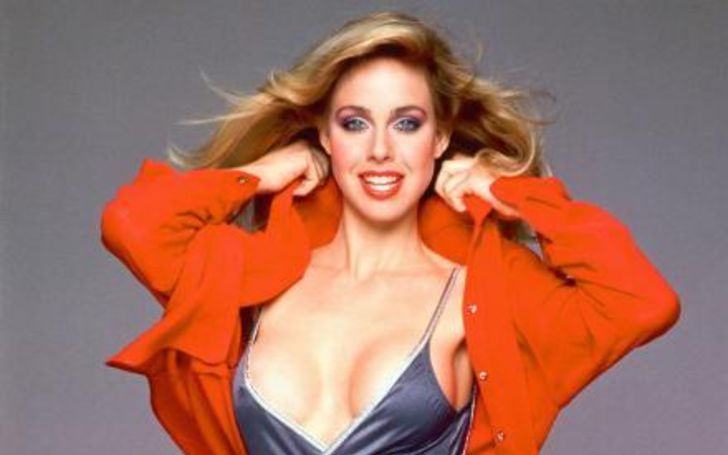 For success, it is a compulsion to work towards your goals, without it, no one can earn fame. One of such people who started out as a cheerleader for the Los Angeles Rams in her early days but later on became a thriving actress is none other than, Jenilee Harrison. Jenilee Harrison also appeared in […]