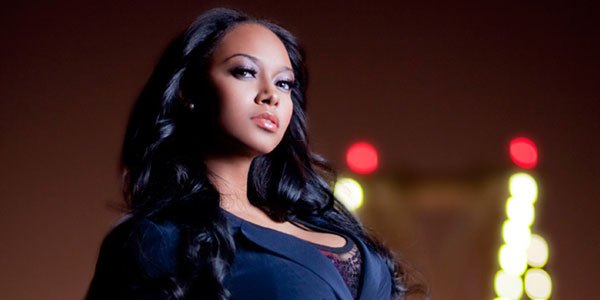 Most people become famous after being in a movie or making music, but Model Esther Baxter garnered fame when she first appeared in a music video for Petey Pablo’s single Freek-A-Leek in 2004. Because of her attractiveness, she gained a lot of attention which gave her the opportunity to be in a lot of other music […]