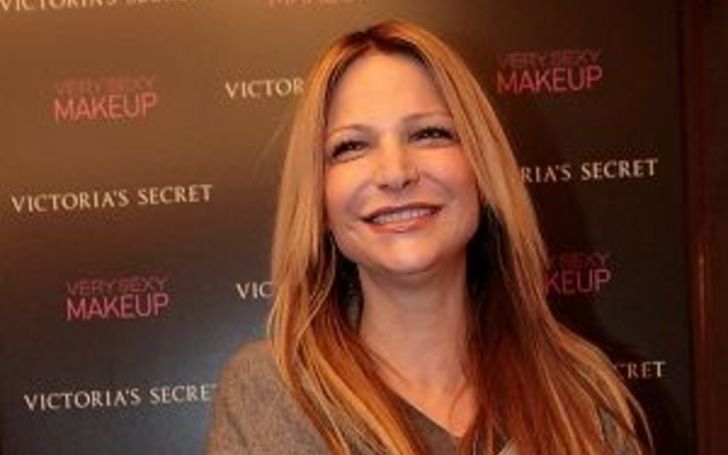 Dana York came to prominence after marrying the legendary singer Tom Petty. York was with her husband until his last days. As per some reports, she was the one who called 911 after Petty had a heart attack. Scroll down to know more on her personal life. Know also About Her Wiki-Bio Including Her Age, Death, Children: […] 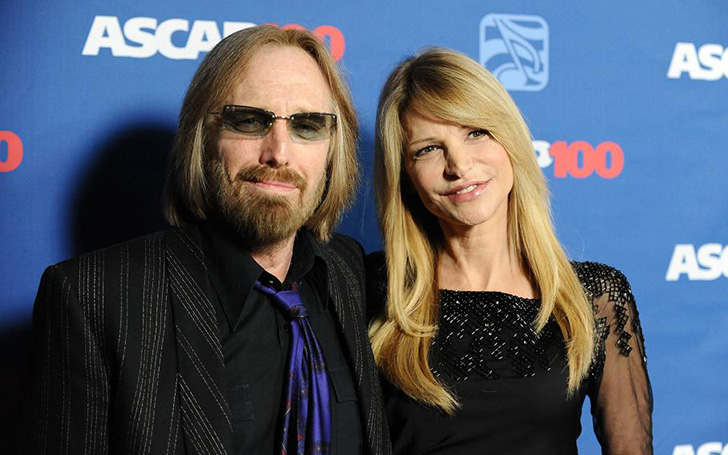 Nothing is forever and there is no exception in this rule, not even love. Everyone has loved someone and might lost in their life and the pain of losing a loved one can be heartbreaking. It is no different for celebrities either. No matter how big of a star one may become, the rule of […]