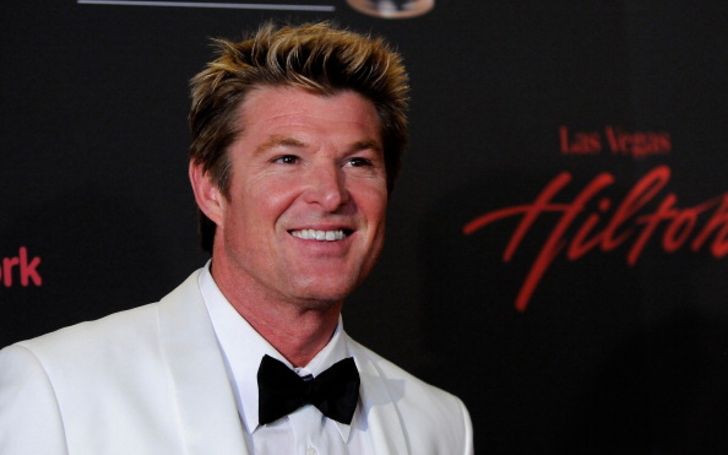 The American actor Winsor Harmon came to the limelight from his role in the American soap opera The Bold and the Beautiful. Harmon also featured in other various movies and TV series and made a good name for himself. Unlike Harmon’s career, his personal life was not so virtuous. He was married two times, however, both of […]