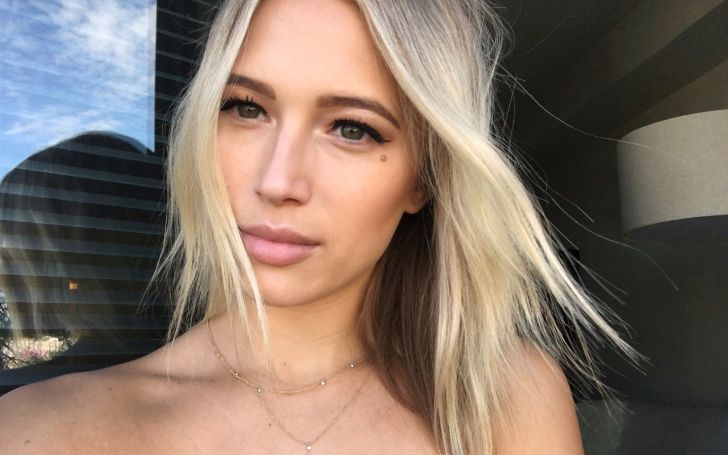 Sydney Stempfley is a blonde bombshell who lit up the media world when her ex-boyfriend Arie Luyendyk Jr. was announced as the new Bachelor in the season 22 premiere. The couple was in a romantic relationship for almost a year prior to their splits. Since then how is she doing? Who is Sydney Stempfley? Sydney […]