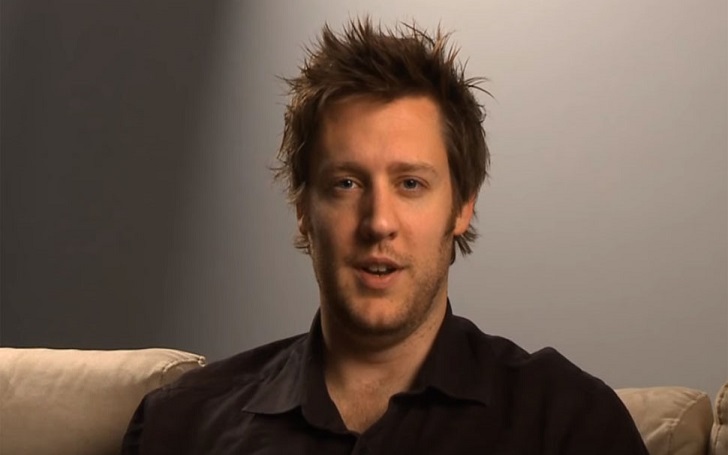 Neill Blomkamp is a popular advertisement director, animator, and screenwriter famous for his work in District 9, Chappie, and Elysium. He can blend in naturalistic and photo-realistic computer-generated effects. Most of his works have the support of his wife. So who is Neill Blomkamp’s wife? Neill Blomkamp has a blissful married life with his wife […]