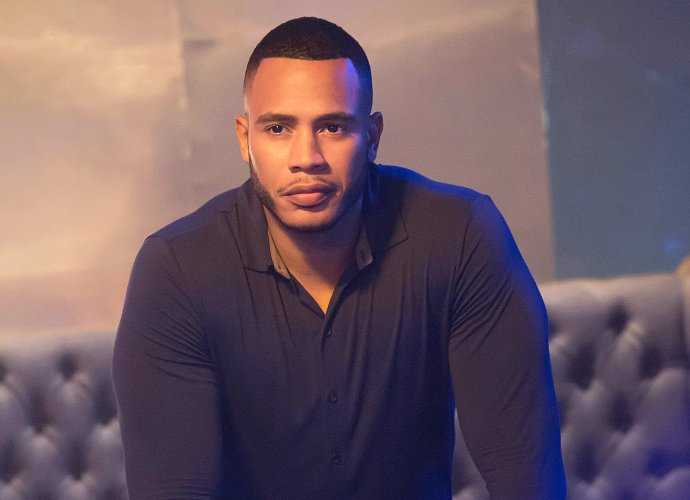 Is Empire your all-time favorite American musical drama television series? After Fox renewed the series Empire for a fifth season on September 26, 2018, audiences are excited enough to find out the plot. It seems like American actor Trai Byers is leaving Empire. If you are pondering about Trai Byers, he is none other than the actor playing the […]