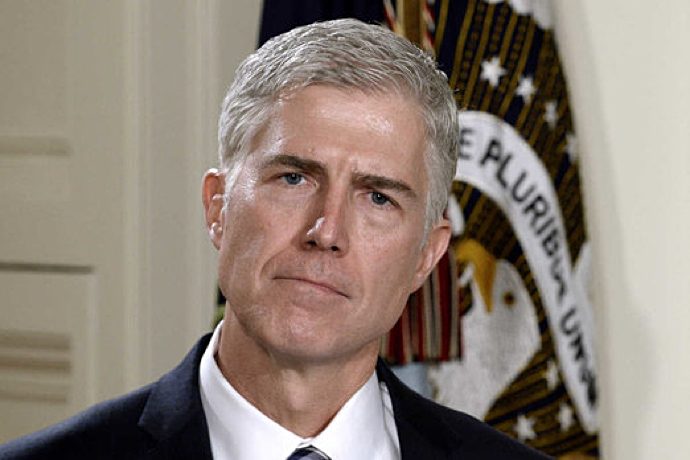 The Associate Justice of the Supreme Court of the United States, Neil Gorsuch was appointed by President Donald Trump to succeed Antonin Scalia after a year-long vacancy. On April 2017, Neil took the oath of office and is a supporter of textualism in statutory interpretation and originalism in interpreting the U.S. Constitution. Recently, he made the headlines of the popular newspapers after Neil sided against […]