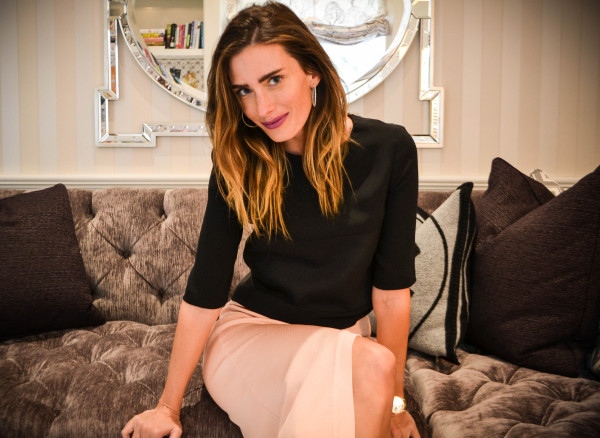 Along with being the wife of the American actor Mark Wahlberg, Rhea Durham has already set up her name as an efficacious model. She has appeared on the cover of various major fashion magazines like French Vogue, Marie Claire, British and American ELLE. Her walk in the 2001 Victoria’s Secret Fashion Show which is often […]