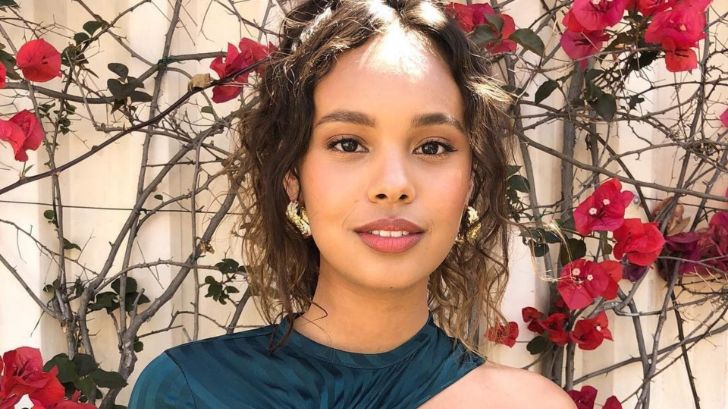 Alisha Ilhaan Bø, known professionally as Alisha Boe, is a Norwegian-Somali actress. She is known for playing Jessica Davis in the Netflix drama series 13 Reasons Why, which she landed at the age of 19. Boe made her acting debut in 2008 in the horror film, Amusement as Child Lisa. She gradually made her way […]