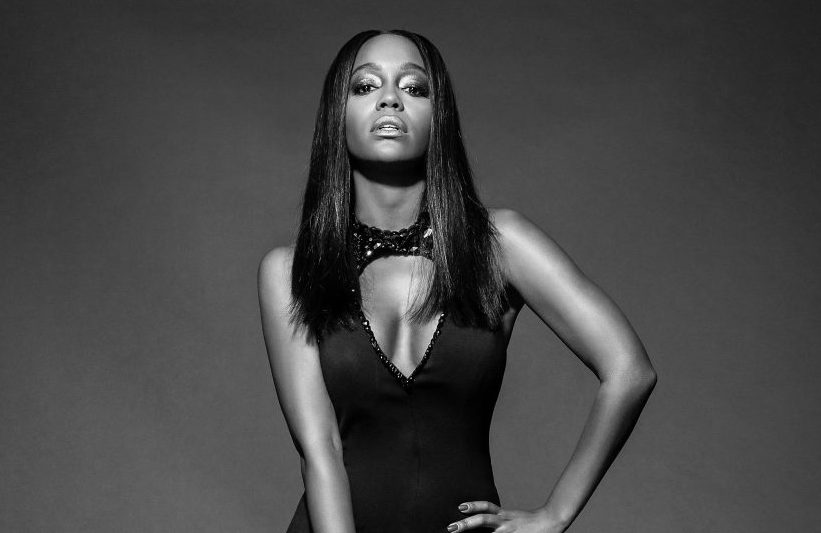 Are you a regular viewer of the ABC legal drama series How to Get Away with Murder? The actress who is portraying the role of Michaela Pratt is none other than Aja Naomi King. The American actress is also famous for her role of Cassandra Kopelson in the short-lived CW medical comedy-drama “Emily Owens, M.D.” The cover girl of […]