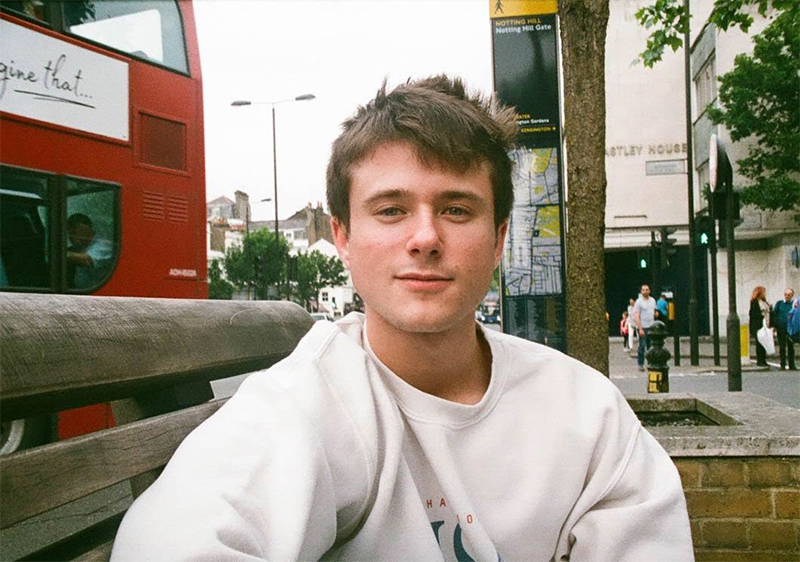 YouTube has helped people to show their talents globally. One of the famous artist from American land Alec Benjamin gained fame via YouTube. He is an American singer and songwriter best known for his debut song, Paper Crown, released on August 6, 2016. He gained millions of fans view after uploading his first song on YouTube. […]