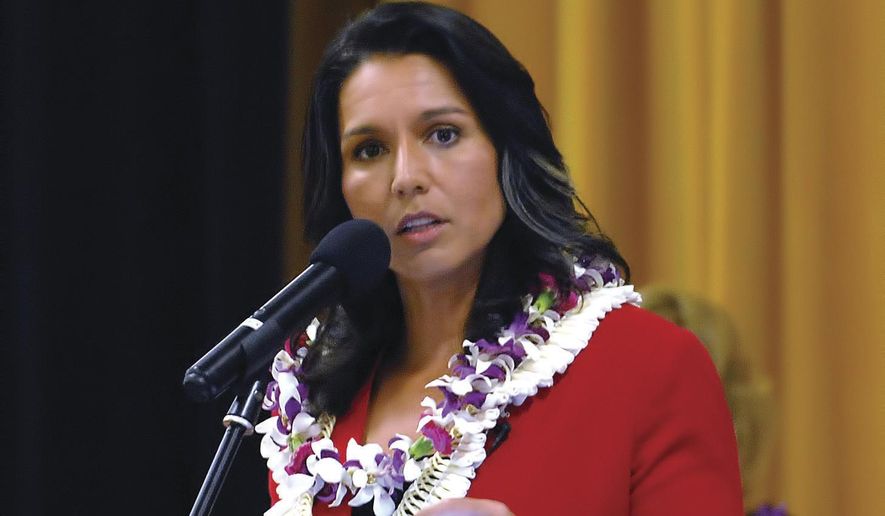 Recently, the Congresswoman Tulsi Gabbard made headlines after she accused the Trump administration of shielding al-Qaeda terrorists in Idlib. She called out President Donald Trump blaming the betrayal of the American people and victims of al-Qaeda’s 9/11 attacks in the US. Even more recently, her fame heightened when she announced her candidacy for the 2020 US […]