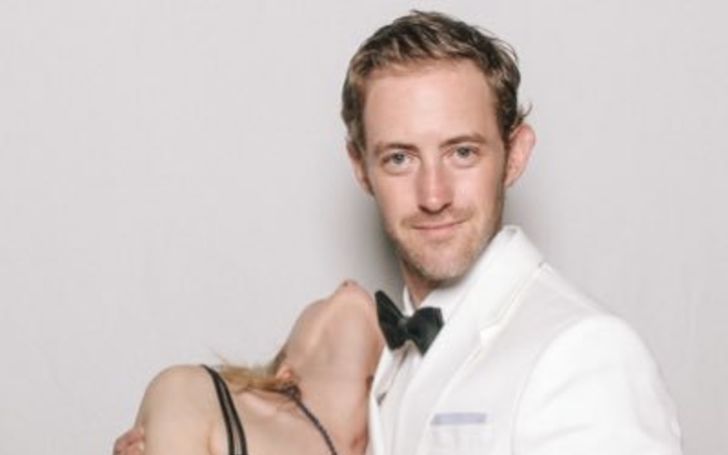 American producer-writer, Adam Rosenblatt is famous for his work in the television show, Bitter Party of Five. The producer also worked in television programs like Idiotest and Kim Wallace, Event Planner. Although he worked in various shows in his career, he was later known as a celebrity husband. Do you want to know who his wife is? Then let’s […] 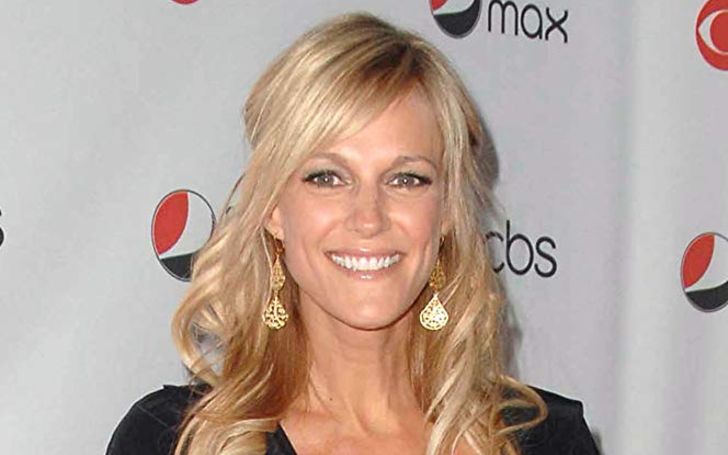 Tricia O’Kelley is a gorgeous American actress best known for her work in the television series The New Adventures of Old Christine. The actress spent over two decades on the entertainment industry thanks to which she appered on many hit series like Mom, and Two and a Half Men. To know more about Tricia’s personal […]