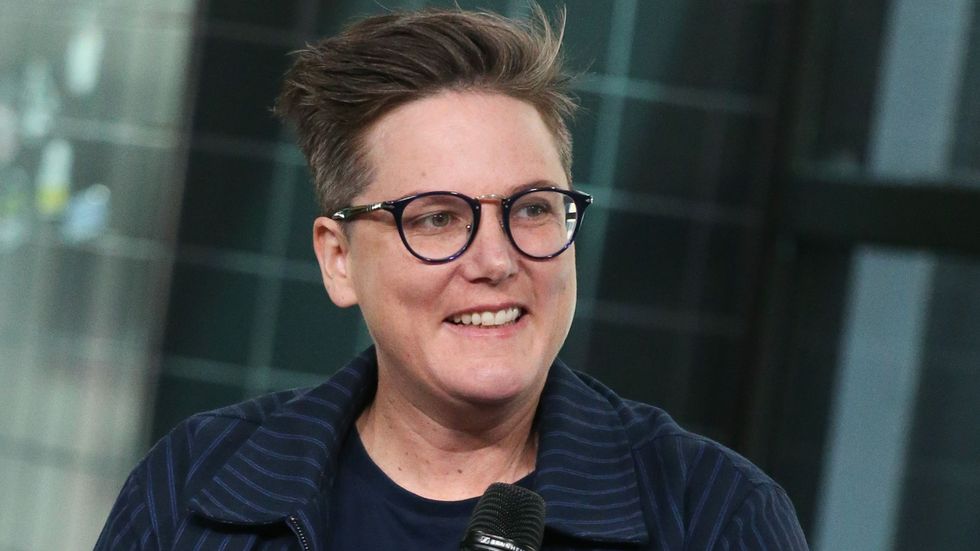 Australian comedian Hannah Gadsby became popular after winning the national final of the Raw Comedy, competition for the new comedians, in 2006. She is also well known for starring in Netflix’s Nanette. Gadsby appeared as a co-star in the ABC television network show, comedian Josh Thomas’s series, Please Like Me, and Adam Hills Tonight. She […]