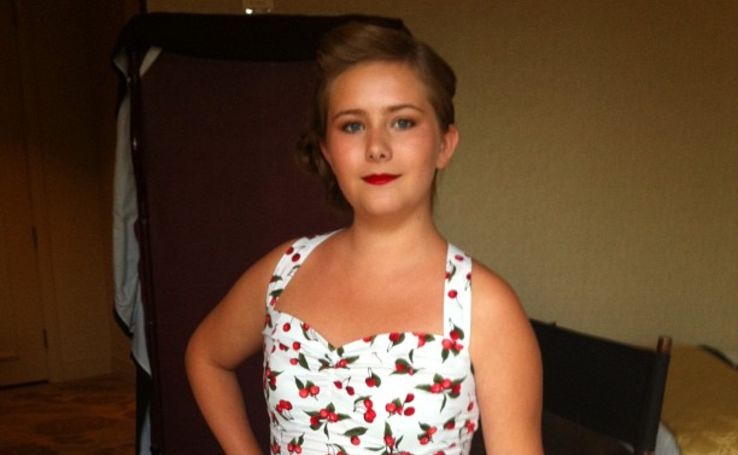 If you have ever watched an American comedy film Grown Ups, then you surely are familiar with the character of Donna Lamonsoff which was played by Ada Nicole Sanger. Not only it but she also played in the fifth episode of the Nickelodeon show’s BrainSurge. Even being a new face in the industry, Ada has already earned […]