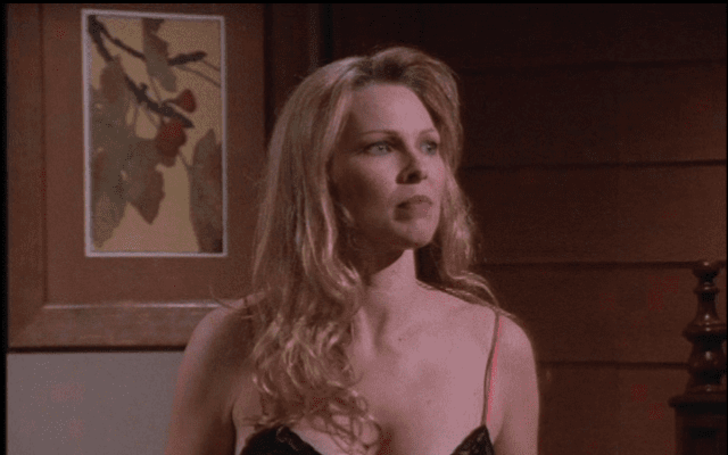 Have you ever watched American television period sitcom That ’70s Show? If yes, then you might know Cynthia Lamontagne who played the role of Big Rhonda in the series. Cynthia has had 28 acting credits under her name and from such, she must’ve earned a hefty sum, right? How Much has Cynthia Lamontagne Earned From […]