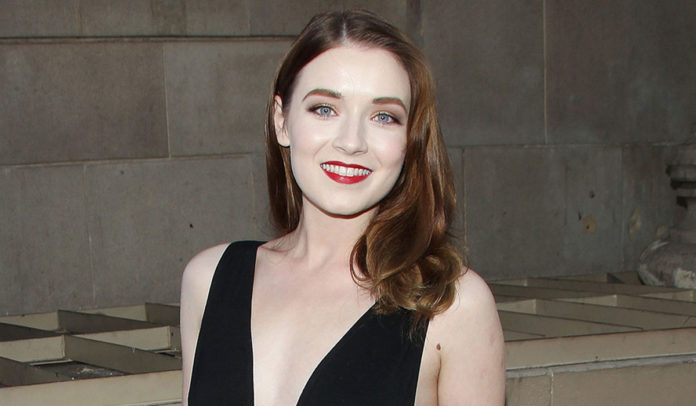 In the world full of the extravaganza, the Irish actress Sarah Bolger is ruling over the hearts of many with her simplicity and dominant performance. Applauded for roles in the movies like In America, Stormbreaker, and The Spiderwick Chronicles, she has won multiple awards. The Lady Mary Tudor from the TV series The Tudors has also guest starred as Princess Aurora in Once Upon […]